Menu
Think You Can Run From Ageism? It’s There Too. 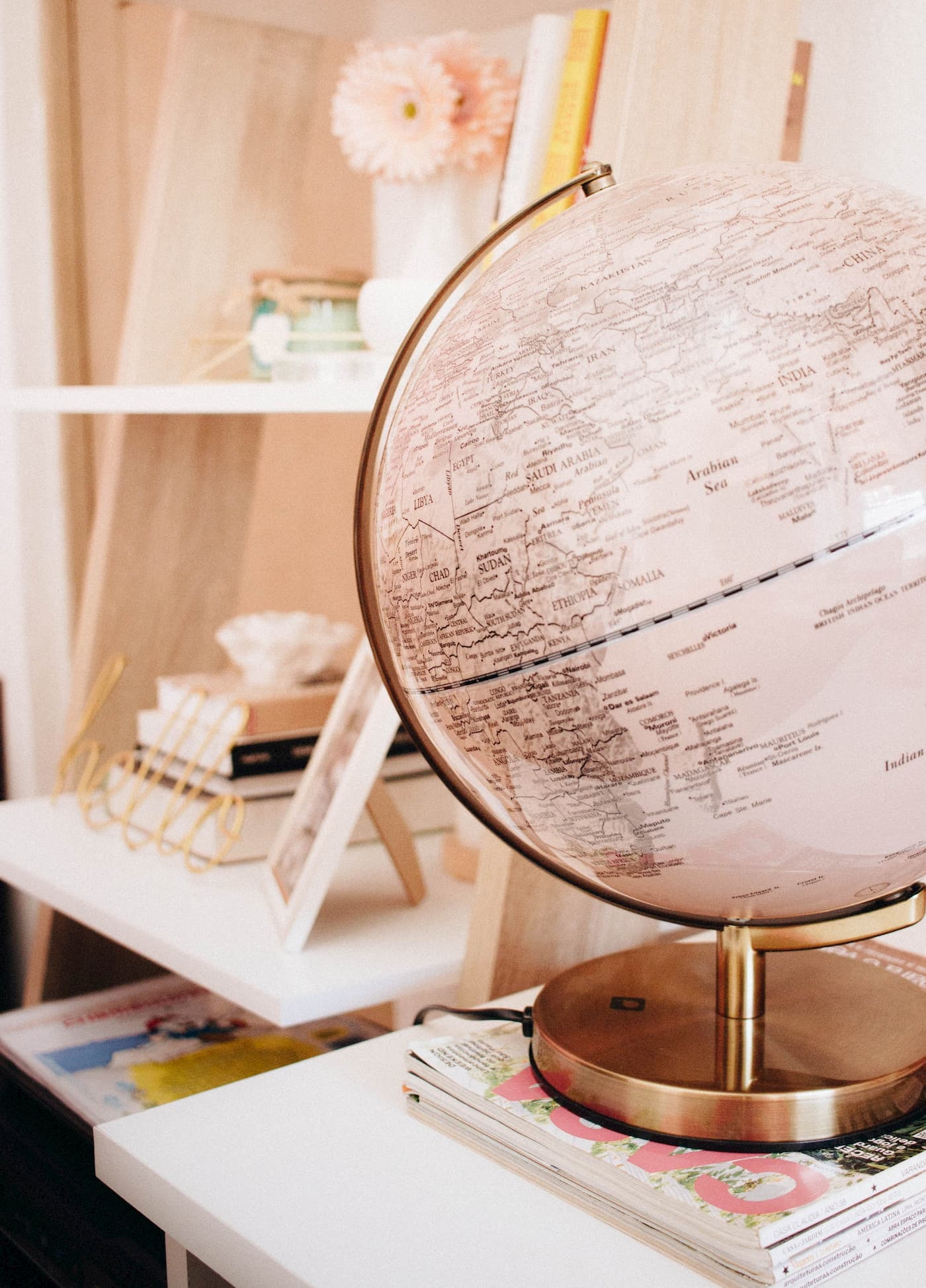 I read an article recently about age discrimination in another country and what was really interesting is that it seems to mirror my experience about what I’ve witnessed over the course of 20 years in talent acquisition here in the U.S. The article stated that among its population of folks that were polled over the course of the last 12 months (I’m assuming Dec 2017-2018) that 40% of the people believe that discrimination exists in their current workplace.  The pollster stated that he was amazed that many “have experienced or witnessed discrimination at work in the past year”.

Here are the statistics from the article:

My belief is there’s been more Age related discrimination than gender and ethnicity in America too.

The article does go on to say that the pollster states: “One in four told us they felt personally discriminated against in their current place of work, while 43% had seen it happen to someone else” and also “sadly, of those respondents who had personally experienced discrimination, 92% said it happened more than once.”

The article and writer does note a few other things that are telling:

“Of those who had personally been discriminated against, women were more likely to speak up, with 55% raising the incident verbally or in writing, compared to 49% of men.”

“Moreover, one-third of respondents took no action when they had experienced prejudice or seen it happen to someone else in the workplace.”

“He states that the folks under the age of 25 are less likely to take action after they have experienced prejudice, with around half of respondents saying they chose to keep quiet.”

Usually I quote everyone and provide the link and would have said what country it is up top. But I wanted to see if my network, full of corporate professionals, can guess the name of the country.

So, where do you think these statistics above are taking place?

HINT!  It is NOT a 3rd World Country!

Learn more about what matters: https://www.risingmiddleclass.com/