Menu
The POWER of Today’s Women Across The Workforce (but are Men listening?) 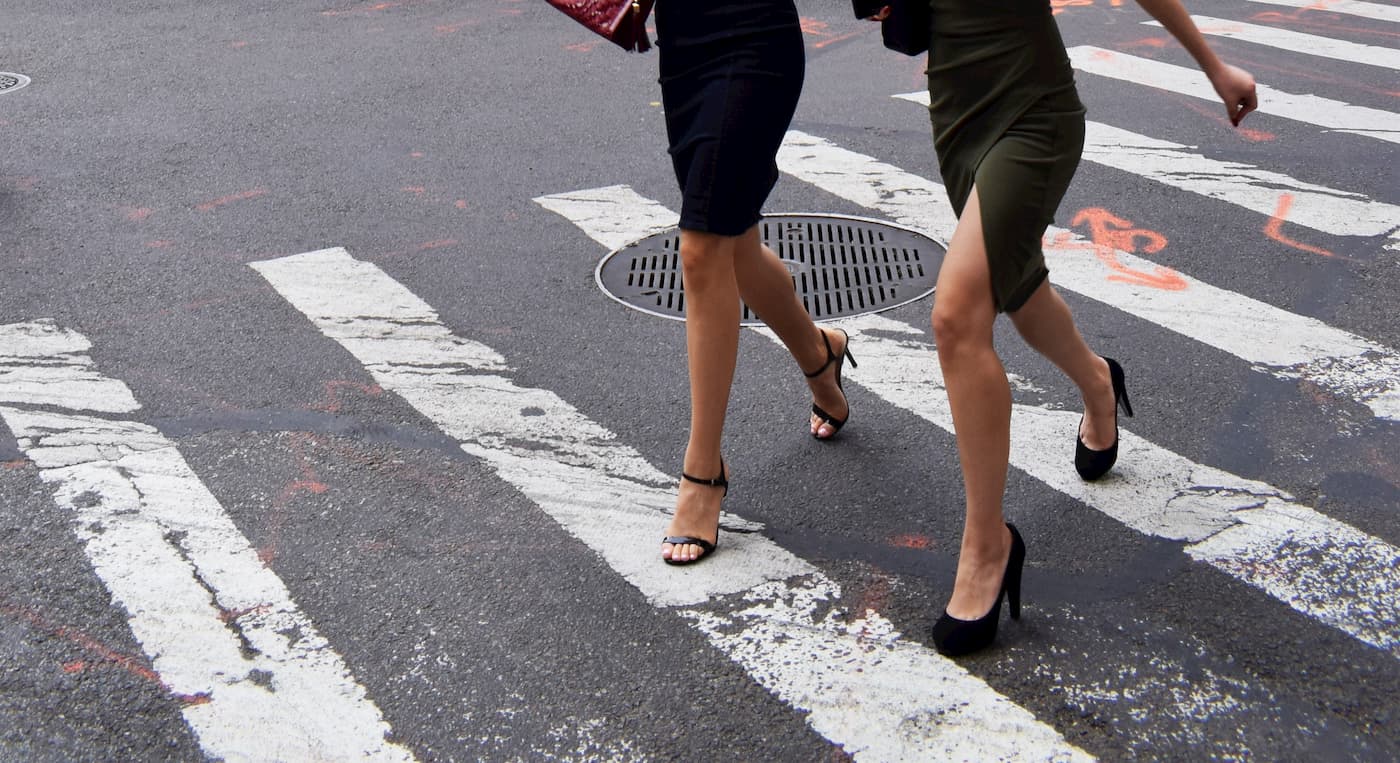 Anyone who follows me knows I am an activist for Ageism and Income Inequality.  But that doesn’t stop me from discussing how we got here (the past) and where we are headed (the future).  Therefore I write and discuss the multitude of the changes, that affect my two main advocacies that we are seeing whether its policy, people or technology. This article focuses on people, specifically women – and income inequality and ageism is terrible forces against gender, among others as well.

Today’s women go through a lot, they still struggle for fairness but they are succeeding like never before. I’ve spent an entire career working with companies as a director of talent acquisition and dealing with change in 3 different decades now, working within both; corporate structures and technological changes and I’ve seen and heard everything.

Well, in my opinion this wave of today’s women gaining ground in all areas of the workforce and beyond (like government) is not going away, it will increase and I expect to see many positive actions that will hopefully reverse decades of bad policy and business practices that have helped create the America’s greatest wealth inequality ever.  Here’s a spotlight at some of the ways women and making headway from 2018, 2019 and heading into 2020. I promise you probably don’t know many of the stats and facts below:

Startups – According to Forbes, there were more women launching new startup companies, which makes up 40% of new ones in just the United States.  Did you know that?  That’s huge.  Get this, that percentage is even higher in Latin America.  So, to give a couple quick stats: there are 11.6 million women owned companies in the U.S. that help to employ 9 million people and because of this it generates 1.7 trillion in revenue.  What is revenue broken down? – Its sales and that means someone is buying and that’s economic activity which contributes to America’s GDP.  So think about that!

Government – No one needs me to tell anyone (with more than 2 brain cells, apparently there are folks that act like they have less) that we saw the biggest record in of women in history run for office and get elected, some of the youngest people in congress, and some of the most diverse people ever including the first Black, Native American and even the first LGBTQ. Pretty amazing, huh?

Did you think you would see this many women running for the 2020 Presidential election one year ago? In my opinion I believe two of them are going to be front runners because they have awesome ideas and in fact, my platform calls for some of the changes they are demanding. 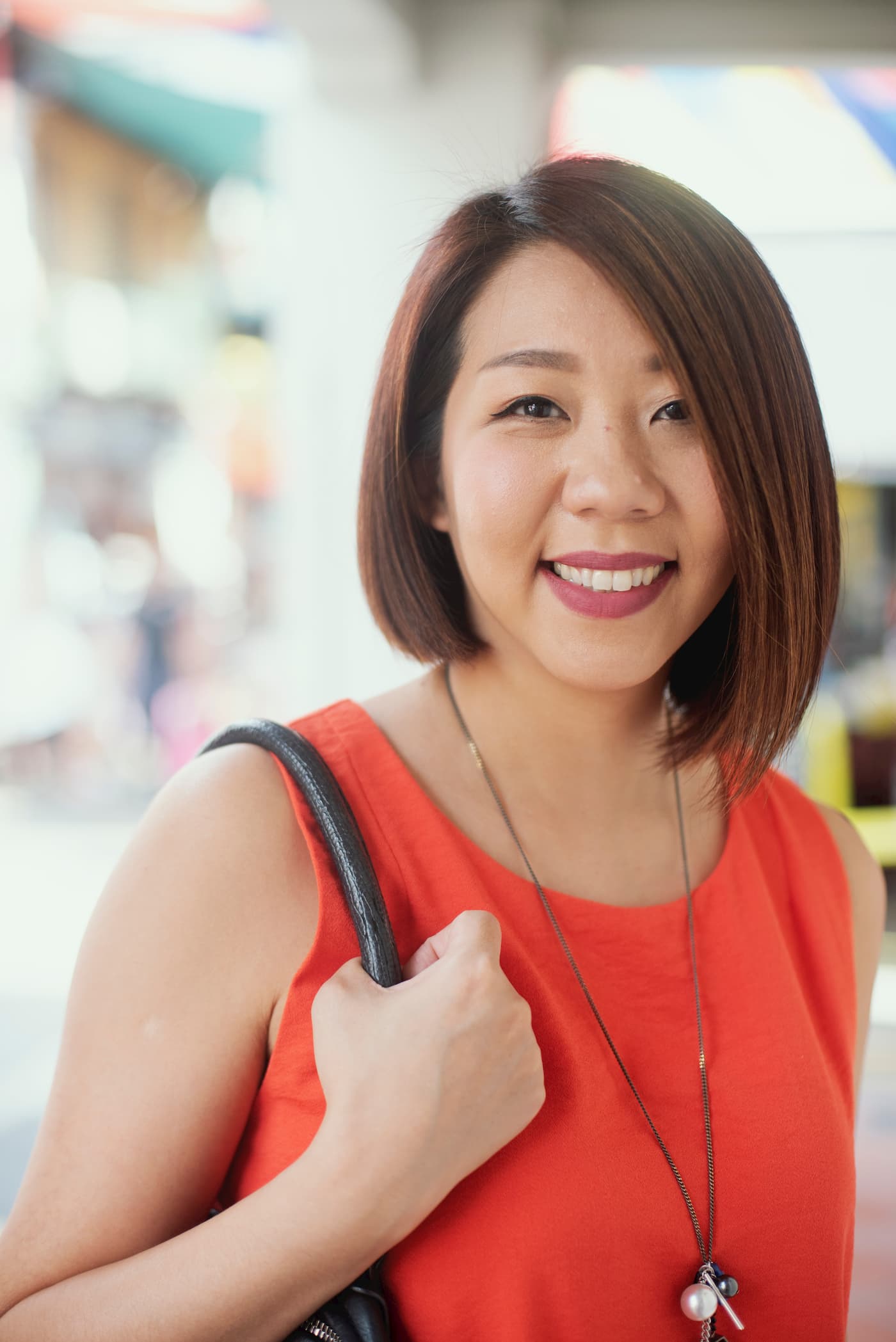 Young Women – After the brutal parkland shooting, we saw, if I remember correctly, 18-year old Emma Gonzalez, tweet after the president tweeted “thoughts and prayers” she tweeted back “Fu*k your thoughts and prayers we need action!” and along with her Parkland schoolmates they took on the gun lobby, and launched the #MarchForOurLives across the US, and they are not stopping, they continue to campaign to register young voters.

Bet you didn’t know – Did you know the women-led startups and teams have a 35% higher ROI than all-male teams according to a study done by the Kauffman Foundation? To quote the article “The study also found that when women tech entrepreneurs get venture capital, they generate 12% higher revenue compared to firms founded entirely by men.”

The bad news; my expertise – A study done by ProPublica and the Urban Institute states what I’ve been writing about now for over two years: “50%+ of older US workers are pushed out of longtime jobs before they choose to retire, which can cause irreversible financial damage. This is not just happening in corporate America. It’s happening across the board, including a lack of funding for startups founded by women over 50.” Anyone reading my articles of following me knows this as I’ve published on Multi-Generational Ageism for many years. Below is my most recent  article on women dealing with even harsher experiences: https://www.risingmiddleclass.com/2019/06/25/according-to-women-age-discrimination-is-even-more-brutal/

So my take is that we are going to see more women make more impact in both the workplace and the government and hopefully it will continue to bring more positive change in the workplace and I hope we see some action from the “do-nothing” congress that has allowed what one of my two big advocacies are, Wage Inequality.  My book comes out next month, you can bet both of the women I believe can make a change that are running for 2020 will be getting their copies.

Consider this, which country’s system and society will become more powerful in decades to come?  Food for thought. Follow me to understand where YOU’LL be in the future!

“Singh is the Author of the groundbreaking new book YOUR FUTURE IN PIECES – HOW AGEISM AND INCOME INEQUALITY ARE DESTROYING AMERICA. His book, in its 7th week hit the ranking on Amazon’s Top 100 Best Seller List in the highly coveted Human Resources/Business categories: #06 Ageism in the Workplace; #07 Federal Education and Legislation; #10 in Business Health & Stress and #10 in Labor & Employment Law.”

Find my E-Book here at: http://www.amazon.com/Rising-Middle-Class-Inequality-Destroying-ebook/dp/B07WV5XG65/

The article I quoted: https://bit.ly/2FFj4zh