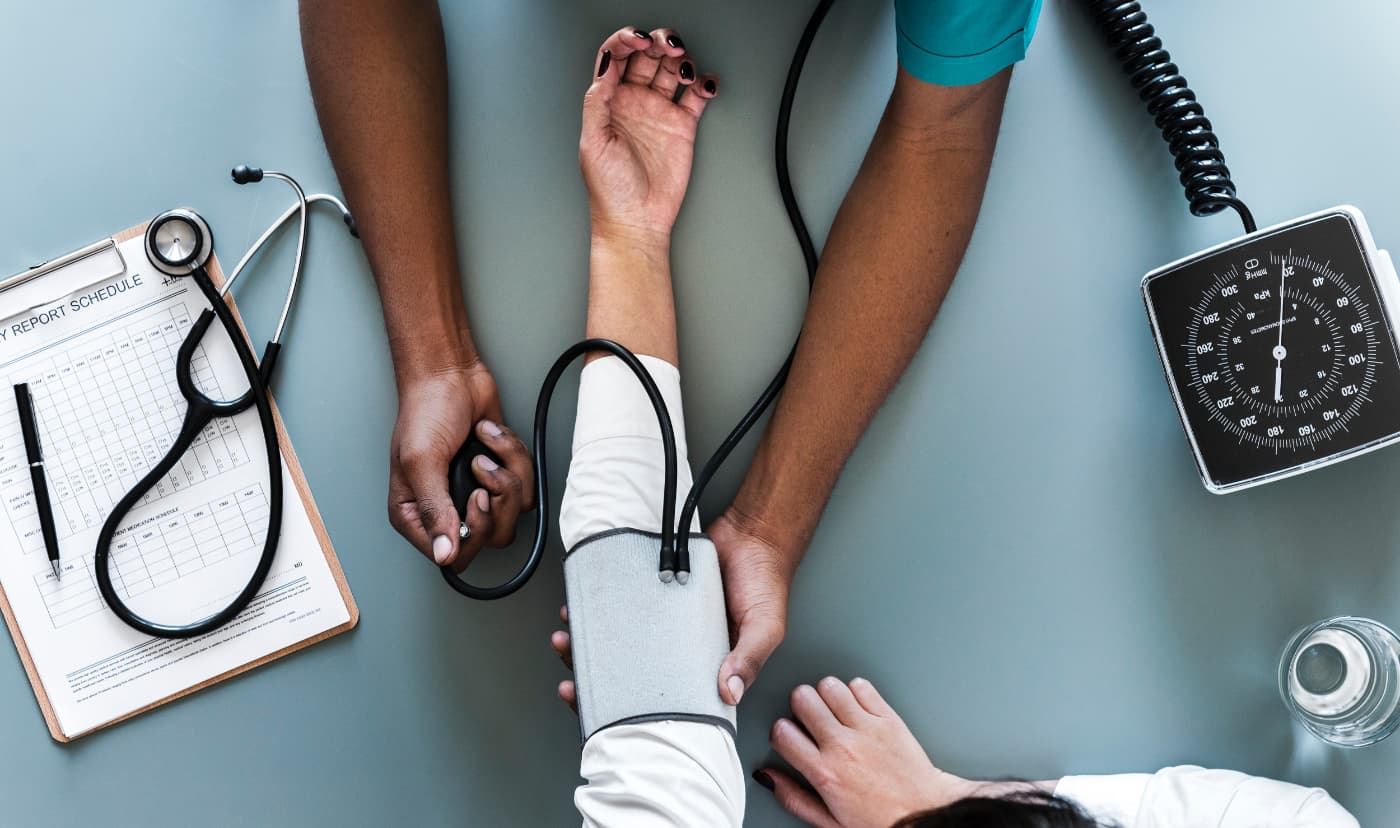 I’ve have been making the case that Age Discrimination and Wage Inequality, or Age and Wage as I call it, are two major issues that are at the root of many negative outcomes affecting Americans today.

I believe the outcomes of these two root causes show up in many forms such as poor diet, substance abuse, depression, etc.

Although many view much of these outcomes as individual issues, as does many things in life, one thing leads to another and I make the correlation that companies are severely taxed by Ageism and Wage Inequality too.

You might be thinking, if people are being discriminated against or not making enough money, what’s that got to do with companies and their revenues?  Everything – and in a big way.

As noted in a recent Forbes article “Poor worker health costs U.S. employers $530 billion a year, everything from lost productivity due to worker absence and chronic conditions that cause ‘impaired performance’ to workers compensation.”

Forbes puts the above astronomical costs in context “the cost of poor health to employers is greater than the combined revenues of Apple, Amazon, Microsoft, Netflix, EBAY and Adobe.”

Is your face like an OMG emoji? It should be.

Here are just some of the staggering numbers:

Obviously there are many issues that create the numbers above, but it’s important for people to understand what are the real root causes that bring us these kinds of staggering costs.

There can be no doubt that being underemployed due to Ageism as well as being underemployed in general; where wages do not keep up with the cost-of-living creates many unwanted stresses and they often lead to cutting costs in important areas such as proper diet and exercise and instead could end up in negative habits that are masked as coping mechanisms.

Start caring about your future at:  https://www.risingmiddleclass.com/

The Forbes article I cited:  http://www.forbes.com/sites/brucejapsen/2018/11/15/poor-worker-health-costs-u-s-employers-half-trillion-dollars-a-year/#1b1f49a76d3b