Menu
Tax Reform Results In: Historic Inequality. What will 2019 results show us in the near future? 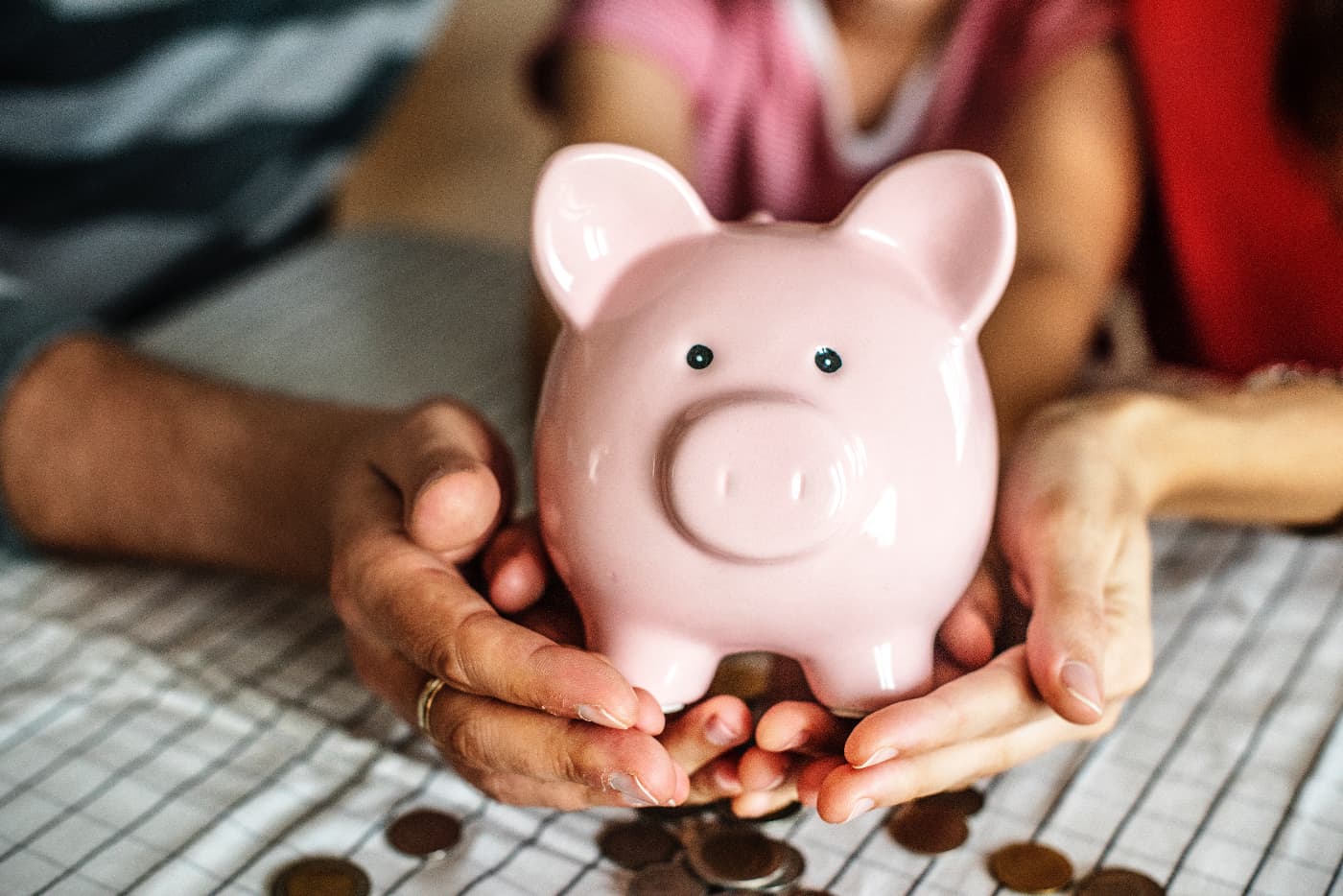 Many of us are eagerly waiting to see what, if anything will come in for our bonuses. Now, with the new tax plan and higher promised wages, at long last wages will go up for mass society and people can actually start to make ends meet.

All that economic debating aside, the tax cuts first results are in.

We can remember what was said at the beginning of 2018 from a recent CNBC article, “The massive tax overhaul, which slashed the corporate tax rate to 21 percent from 35 percent, prompted numerous companies to announce that they would be improving their benefits and dolling out bonuses.” That is exactly the news, any channel you watched and any newspaper your read.  We remember that right?

The U.S. definitely has a robust economy.  Revenues are very strong and so is production.  Unemployment is way down.  Corporate profits are sky high!

The RESULTS PLEASE! The latest data is in and reported in the CNBC article (below):

Average hourly wages rose just 0.5 percent between September 2017 and September 2018, after accounting for inflation, according to the Labor Department.

You might be saying, well, if it’s not going into wages it’s going into bonuses!  Wont it? Sorry, wrong again:

Large companies actually cut back on bonuses in 2018 and plan to do so even more this year, according to new data from Aon, an insurance broker. (It surveyed 1,000 businesses with 5,000 or more employees.)

Lawrence Mishel at the Economic Policy Institute, according to the CNBC article, used Department of Labor data to analyze the role bonuses have played in compensation for all private sector workers since 2008.

It’s a small one, he found.

In the article, here is a REAL WORLD example of what an average American got this year thanks to the massive corporate windfall tax reform:

Robert, a manager at a location owned by Darden Restaurants, who asked not to use his full name because he was discussing his job, described the bonus the company gave as a result of the tax cuts as “breadcrumbs at best.”

After taxes, he was left with an extra $300. “I paid an electric bill and went out to eat,” he said.

Darden did not respond to a request for comment.

This is unlike anything else though, it was manufactured to give a trillion dollar benefit to corporations. Corporations are owned by folks who own all the company stock, mostly folks with large stock packages built into their compensation that most people cannot dream of, much less ever receive.

This new 2018 tax reform just ensured a much larger divide in the massive wealthy inequality within our own country right now, if nothing else. The 2018 results are tallied and now we wait for the new data from 2019. Consider that this plan will have its ultimate agenda come to fruition in 10 years. If left in place consider the economic and wealth prosperity engine that has been America for it’s Middle Class. Food for thought.

Don’t care? Not your problem?  Maybe you should…it’s YOUR future.

Learn more and stay informed about your future at:https://www.risingmiddleclass.com

The quotes from CNBC: http://cnb.cx/2PLCucb