Menu
Record Profits for a Decade & Americans on Hamster Wheels 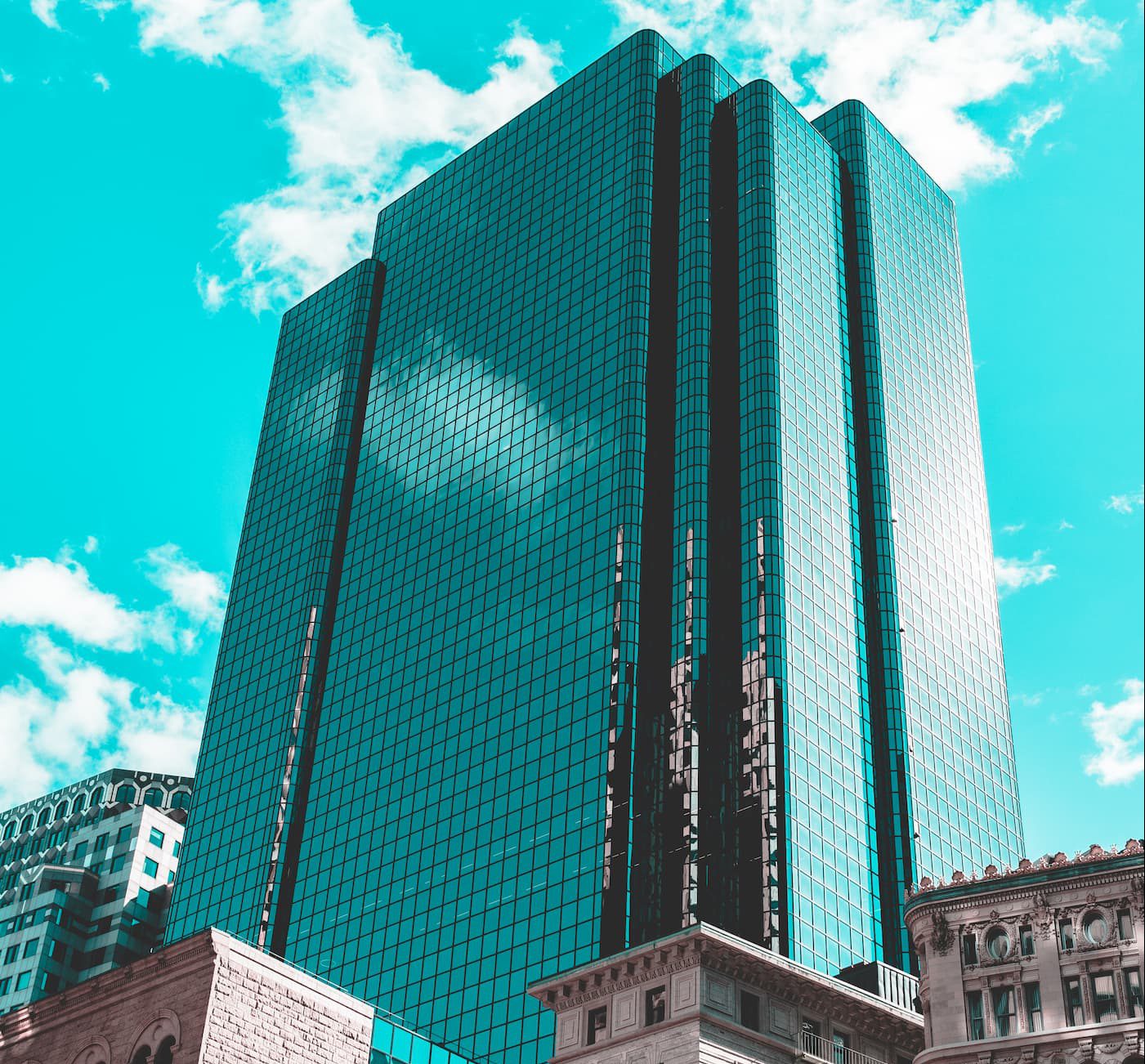 Since the 2008 recession – many of the best known companies, like the airlines, technology and automakers to just name a few, have enjoyed a nearly uninterrupted streak of profits – ten straight years to be exact. Several of the largest airlines and the big three car makers brought in record profits such as $25 billion last year. 25 billion yet they can’t divvy that up so the entire workforce can get their fair share of the pie? Why? Hence CEO compensation hovers in the multiple tens of millions of dollars per year, followed by the rest of the executive class. The bottom 90% of the workers though, just crumbs. Such has been the story every quarter of every year – year after year.

Since only a few benefit from these incredible company profits, the U.S. worker is getting really fed up, (wouldn’t you be?) and now many of these hard working blue collar and white collar Americans who have not seen any type of bonus or stock perks, are fighting back. A recent article stated “workers who assemble cars, fly planes, prepare airplane food, clean hotel rooms and stock grocery store shelves, just to name a few — many of them unionized employees in the middle of contract talks — are determined to get a bigger cut of the spoils.”

So finally the tension is mounting and it’s because of what many folks are finally starting to realize; and I write about religiously. The article also stated “wage growth has not kept pace with an increase in productivity and the cost of living. Workers are now seeking not only higher pay but better working conditions”, as they should – and they are demanding better health benefits and better retirement plans and packages, “just as some companies are bracing for lower economic growth forecasts.” I personally would advise all employees not treated fairly to bail on any company that is not getting on board with the reality that all people matter, not just a few at the top. There was a Monster.com commercial that used to say “There’s a better job out there.” Well, maybe you should consider looking for that better job and give your last day’s notice, if you are getting little to nothing still.

As the article states about union workers – but comes to no surprise: “The American worker … has been stretched further and further and further to make ends meet,” said labor leader and United flight attendant Sara Nelson, president of the Association of Flight Attendants-CWA, which represents some 50,000 flight attendants at 20 airlines. “That’s an impossible hamster wheel to stay on.” This shouldn’t surprise anyone, you don’t need to be in a union to be on that hamster wheel – just ask the 20% of Baby Boomers who will never get to enjoy a retirement or their golden years and will work unfortunately until the day they pass away. So Sad, but who’s doing anything about it? Not enough people that’s for sure. We must wonder then: Has The American Dream now become the American Struggle? 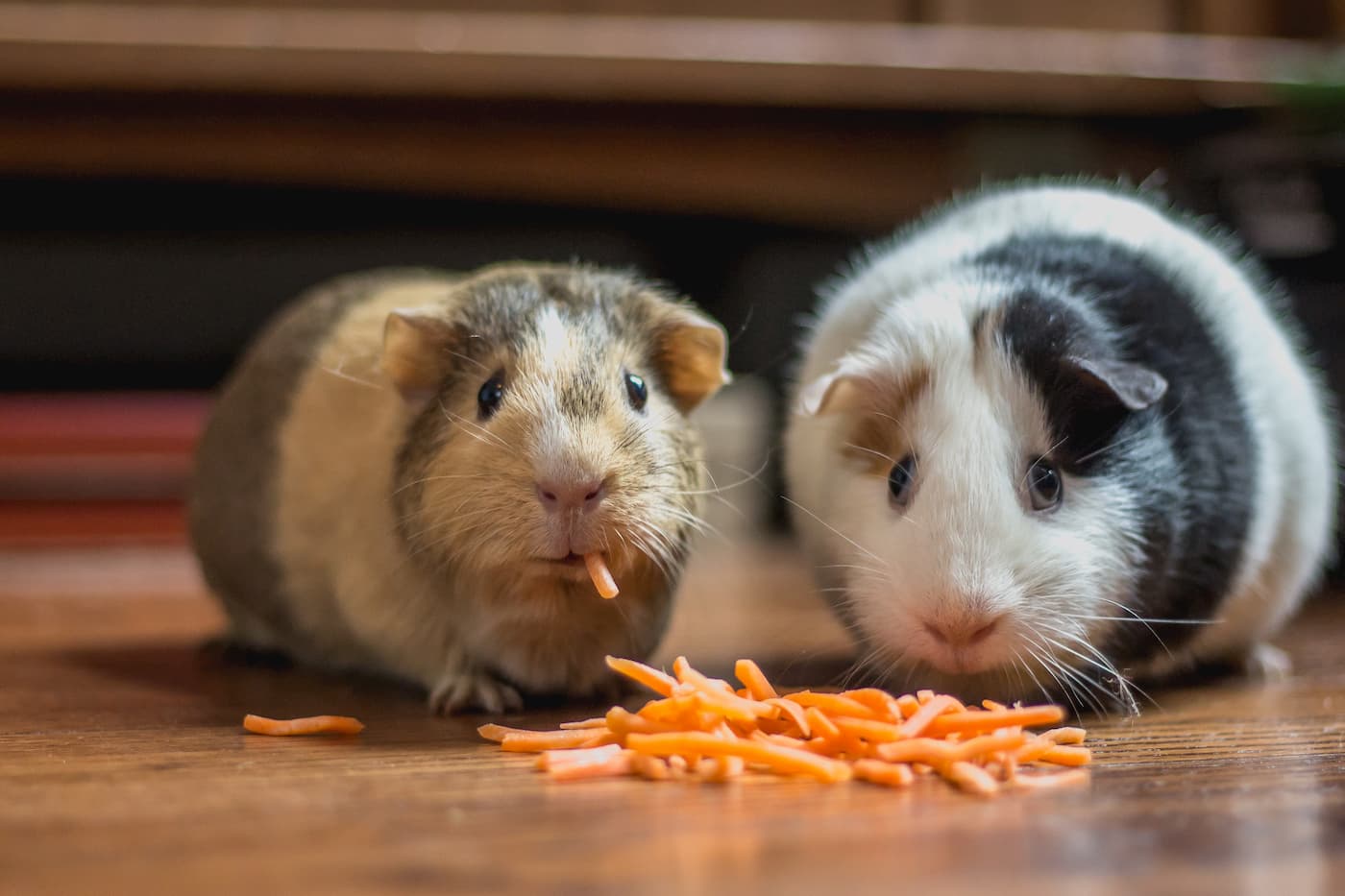 There are protests, from employees of companies like Uber, Lyft, Amazon and IBM. But that doesn’t ever seem to last long and then employees come back to work either having gained nothing or a couple crumbs. The pain from selfish companies seems to know no bounds. And why shouldn’t there be more protests, companies are making record profits, but it seems like it’s all about one thing…pleasing Wall Street instead of the American worker, the lifeblood and engine of our country.

When the government gives historic tax cuts to corporations and many don’t even pay any taxes at all (BUT YOU DO) that blows up the U.S. deficit for taxpayers to pay off. When Trillion dollar tax incentives are given to companies so they can trickle that down to the majority American Middle Class but instead CEO’s buy 1.2 Trillion in stock buybacks (2019) to please shareholders well, that’s how we get to where we are today.

You could argue America’s bottom 80% of people are truly “The forgotten man and women.”

Follow me on LinkedIn and my website to learn more about the TRUE state of America in 2020 as I bring you the TRUTH of what is happening to the eroding American Middle Class and the American Dream.

MY GROUND BREAKING BOOK; YOUR FUTURE IN PIECES IS ON AMAZON | http://amzn.to/2mpW9Sl

the article i cited: https://cnb.cx/33gtUpM