Menu
Pay Attention America, This is what Wealth Inequality & Ageism does to Future Generations 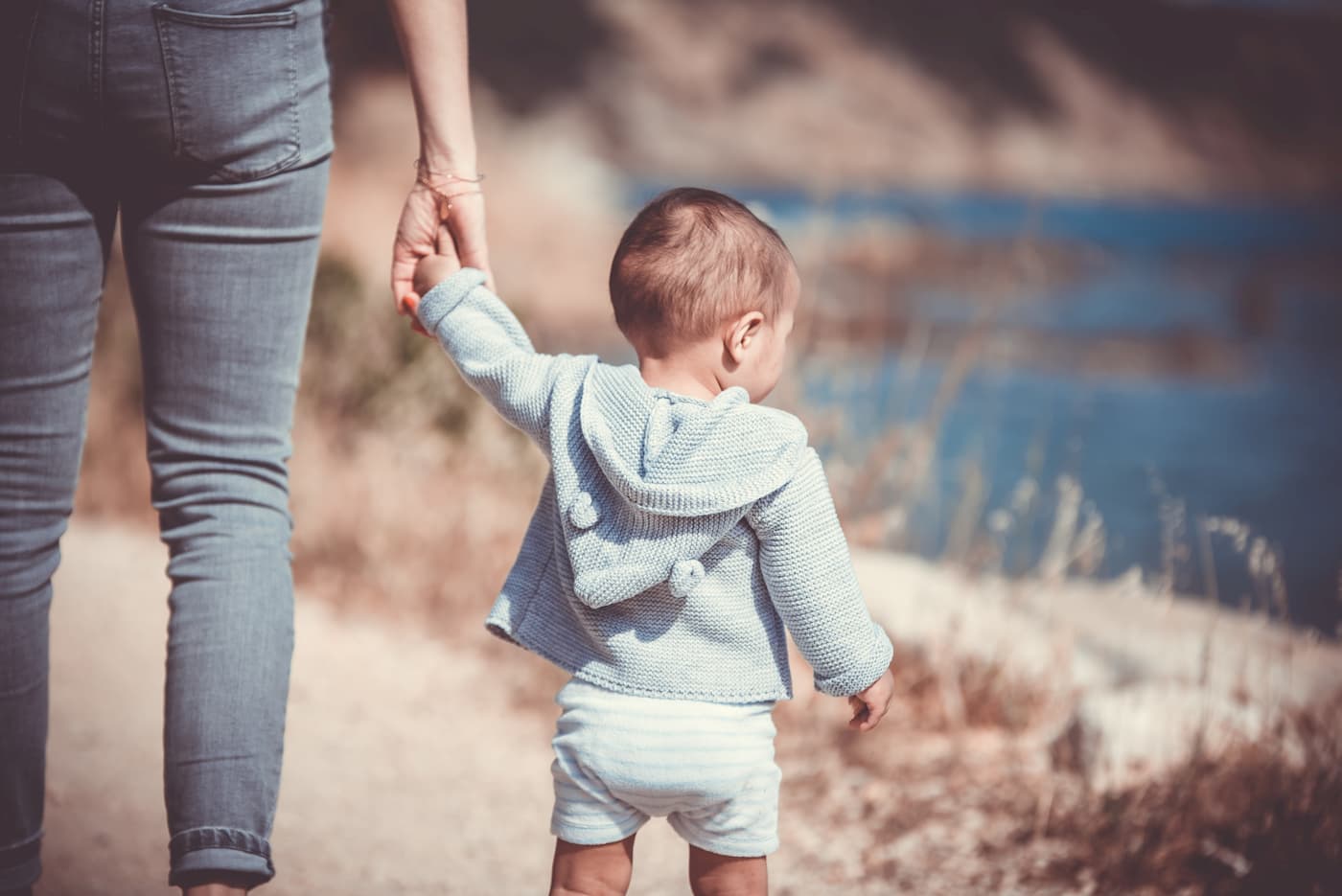 Many people don’t know how or why America can have such a massive wealthy inequality – to be sure, it is quite puzzling when we hear about how much CEO’s make in this country. I’ve been discussing this for quite some time and there are solutions we as a nation can take to reverse our current course of Inequality. If we don’t change our income inequality issues, an ever-growing group of Americans will be in pushed out of the upper and middle income classes. Let’s not ignore the truth, this “inequality hurricane” been developing its strength for a few decades. that said. we are now in the sweet spot of a tipping point.

Societies across the globe have paid less and less attention to creating real solutions to fix these issues. Implementing long term strategy takes a back seat to rather meaningless or undiplomatic ideologies that often don’t make sense but do for short term goals or they are simply focused greed based solutions and masked in false truths. The bad thing about this lack of vision and or corruption is that we as a society inevitably end up in a hole and it can take a long time to get out, or a country’s society falls into either more poverty or chaos or both.

Such is the case with wealthy countries that are already prosperous and have robust business and corporate infrastructures like America. I’ve spent decades working with hundreds of companies staffing organizations and have placed a few thousand people in my time, therefore dealing with the two issues I advocate on, Ageism and Wage/Income Inequality, has been a daily process. These two issues, combine to create an ever decreasing overall societal wealth, in America we are seeing an erosion of the lower-upper, middle and low income earning groups that make up between 80-90% of the American society. This is happening in other countries as well. The societal struggles are long term and impact entire generations for decades, often starting at childhood. Consider this statement that I can’t say in a better way from Kim Jae-heum from the Korea Times:

“Childhood poverty leads to lower chances of receiving a good education and finding a good job, resulting eventually in another round of poverty in adulthood. Contrary to this, children from affluent families have better chances of gaining a quality education with private tutoring, followed by decent jobs with high salaries and wealth in adulthood.”

If you’ve been following my writing, you have read my articles on the Gig Economy. A Gig worker basically is a consultant that works the hours they want or are allotted to them and our American culture and media praises this new style of economy. I happen to be a fa of it because it because it doesn’t give people promotions, or benefits or the security of being a full time employee and it also takes away people’s legal rights. Also, since Gig workers are not part of the company, they can often be left out of meetings, insights and information on where a company is headed – I know, I’ve been a gig worker and not by choice. Many companies also won’t let a gig worker work overtime or even the full 40 hours a week. Below is a real account for a person in Korea, and when you read it, put it into context within our country:.

“It was his dream to open a Japanese-style bar in a metropolis and he strived to achieve it by working day and night at several restaurants as a part-timer. However, the reality was far more challenging than he had expected. “Making a living as a part-timer in cities like Anyang is almost impossible, especially if you are not a highly educated person.” 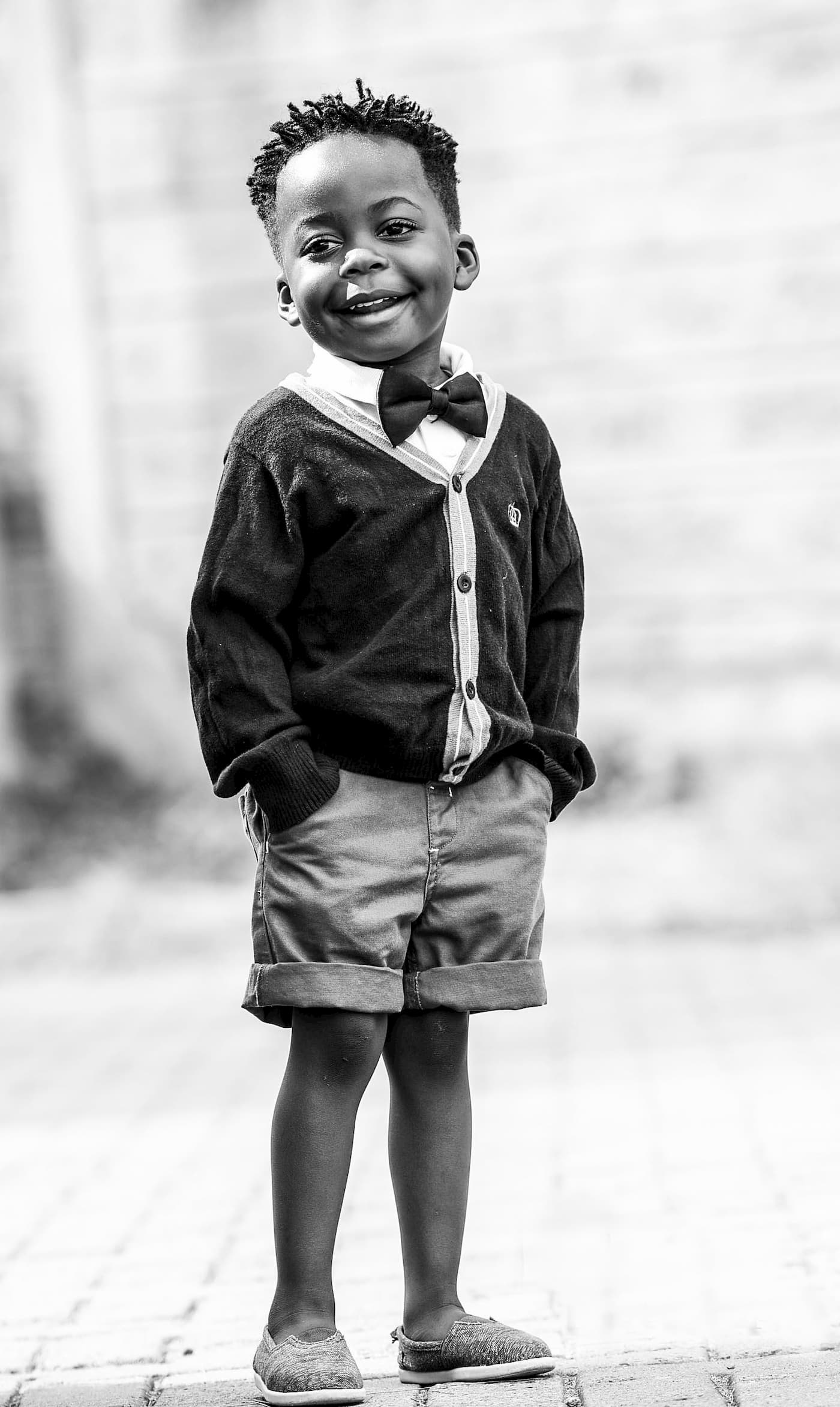 The article also states this interesting America-Korea correlation: “But Park did not expect to find such a large wage gap between university graduates and high school graduates and now he is confused about his future. Marriage isn’t even an idea he can entertain right now.”

American Millennials! Does that sound similar to you? It’s statistically true that the Millennials are either holding off on buying a house to settle down and also considering putting off having children because they can’t afford it financially in some of the wealthiest parts of the country like San Francisco and Manhattan, even though these couples are highly educated and can be working in top technology companies. This is happening to our Educated class that have college degrees!

The point is this: Park’s case is one showing the reality of childhood poverty being an enormous obstacle to social mobility later in life. In this new century we are breeding a new culture of wealth inequality and Americans with degrees are finding inequality the same as other countries societies are without degrees! Consider where that leaves Americans without college degrees or Associate degrees?

There is no doubt that the very wealthy in America can do as they please while the growing majority of Americans struggle to make ends meet or have enough to save for retirement – even when, for example, a couple is both making six figures but cost of living in many of our U.S. cities prevents folks from doing what they would normally have done for generations – like getting married and having children.

This is what Ageism and Income Inequality does – ensures that you very well will not have the opportunity to generate enough wealth in your final 1 to 2 decades before retirement – a very critical time to save money! This is what Ageism and Income Equality does – ensures you’ll have to put off having children of affording a home.

Where does this leave your children and the future of America? Did you say you are looking forward to retiring and enjoying your Golden Years? Better think again.

This is the American Dream in the 21st Century, and if you haven’t been hit by Ageism or Wage Inequality, someone you know has or will be hit by it – guaranteed. Chances are excellent it’s in your future too.

There are ways to fix these issues – and it’s not too late – but make no mistake, we have entered the sweet spot of a tipping point.

The time to start caring about negative forces reversing YOUR American Dream is NOW: https://www.risingmiddleclass.com/

My new book, YOUR FUTURE IN PIECES: THE BRUTAL TRUTH OF HOW AGEISM AND INCOME INEQUALITY ARE DESTROYING AMERICA  – ON SALE NOW ON AMAZON http://amzn.to/2mpW9Sl

The article I cited: http://bit.ly/2MtzAXu