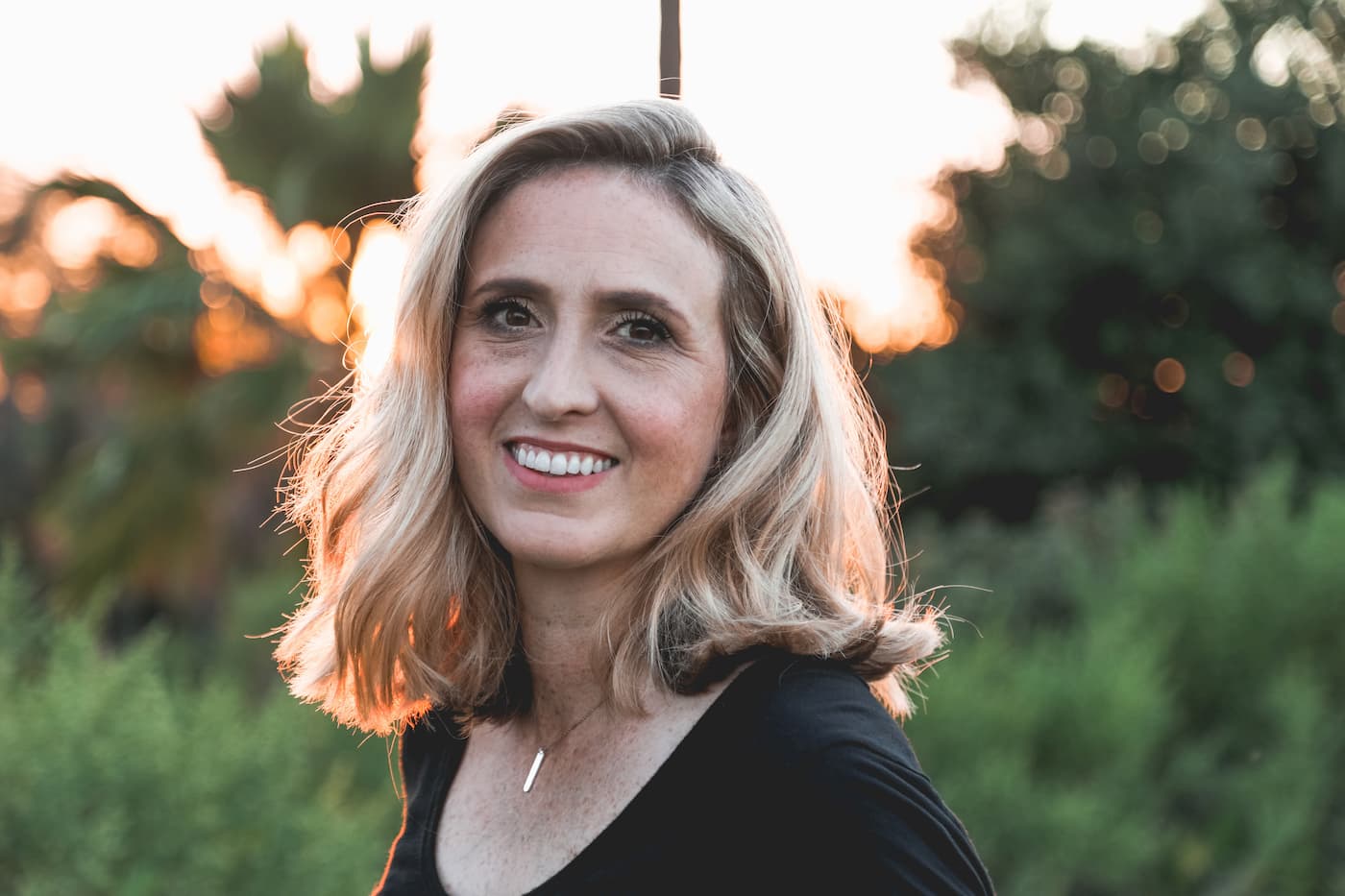 Ageism can be blatant or it can be done “under the radar” – you might not detect it. For example, as a recruiter hiring managers would flat out tell me they are not looking to hire certain ethnicities or women but I’ve also had other hiring managers who’ve had a more subtle approach quietly tell me something while walking me out of the office in a masked way such as “Vinay we’ve got a lot of steps and the elevators don’t work often so make sure you send me candidates that are move fast up and down stairs when needed.” That meant make sure you’re sending me younger candidates only.

Now new research shows that Ageism doesn’t affect everyone equally, and it’s showing that it’s actually worse for older men than for older women. Maybe you’ve heard the 3, 5 and 10 year statistics, maybe you haven’t but by 2022, so I’ll in 3 years, only 25% of the workforce will be made up of folks that are aged 55 years and older. That means the combined generations of Boomer and Gen X in just 2.5 years will be 25%. Think about the American wasted talent that will be not be in the workforce due to these statistics, which must account for the growing rise of Age Discrimination. Now is a good time to jump into law school if you are reading this because the growing number of “age discrimination complaints filed to the EEOC in 1999 to the number of claims now shows that the problem isn’t going away” according to a CBS/CNN article, but that’s no shocker to me, I’ve been reading and researching Ageism’s rise into what I personally believe to be an epidemic for some time.

So where does Ageism and such a blatant disregard for our own countrymen and women come from? According to Michael North, assistant professor at New York University; “This tension in modern workplaces, North says, often involves younger employees viewing older employees as overly aggressive, or selfishly refusing to step down from the C-suite and leadership roles.”

“The stereotypical version of this kind of older worker — who continues to work past retirement age, sowing discord among younger employees who covet the senior position — is usually male. Part of that stereotype stems from a dearth of older women in senior roles.”

Continuing with another Academic who has her thought and theory is Ashley Martin, an assistant professor at Stanford who says “So when people harbor this age bias, they’re thinking ‘These men need to get out of the way.’ And women are forgotten — which allows them to escape.” 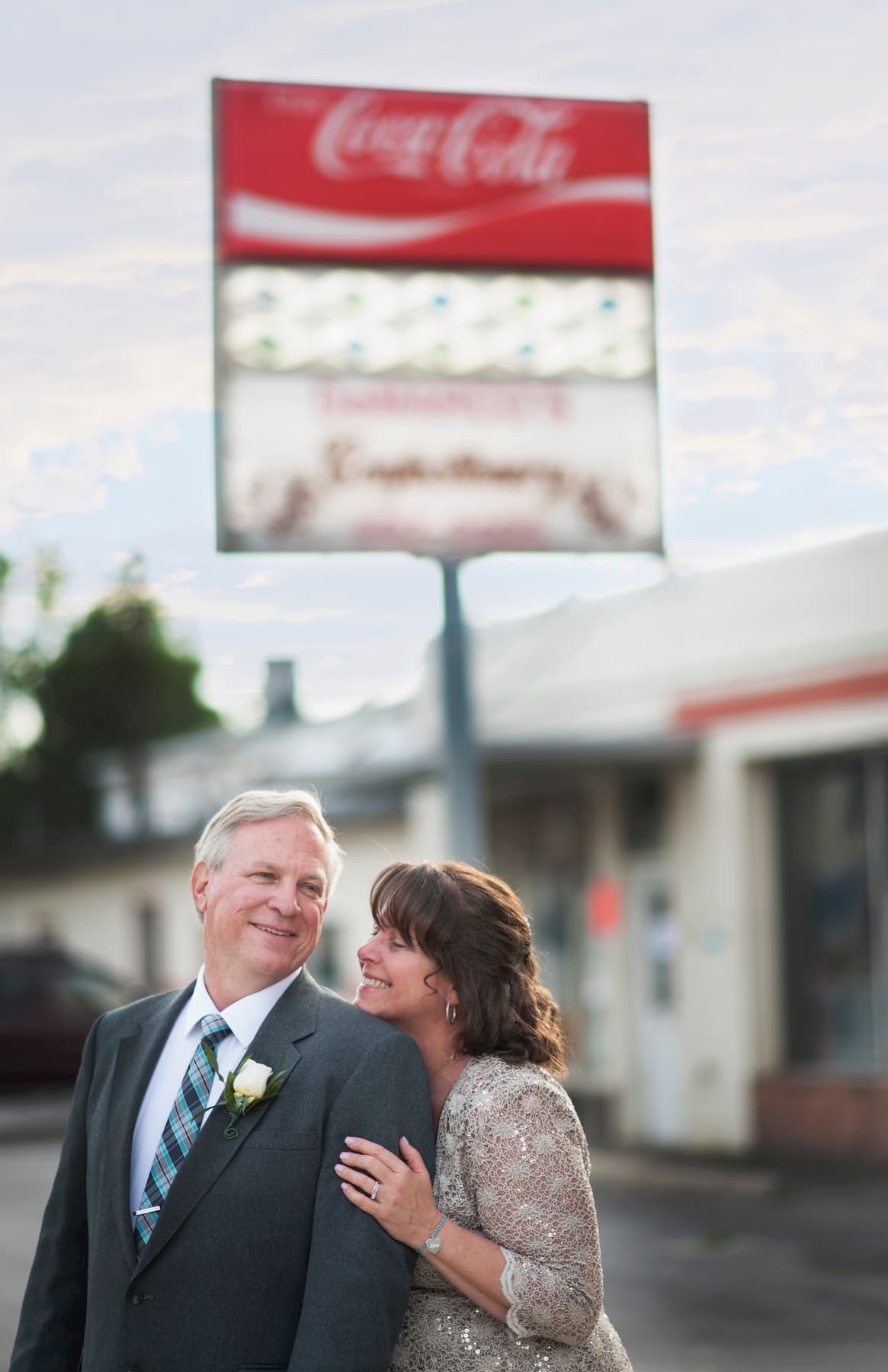 A new phenomena that is called The “intersectional escape” is quite interesting and it showcases our point in time, which I believe has a lot to do with multiple things from older men in the past couple decades that have been dominantly being found to have behaved badly to doing nothing yes men who skirt truths and do the wrong things – that’s my personal observation and thoughts. So what is this theory called intersectional escape that has emerged today? As the article I’m citing points out the components of the theory, according to Martin are:

Younger employees perceive older women as less of a threat to their own careers. They’re also more likely to view older, dominant women as maternal or caring, even if they behave in an assertive way. But these same employees instead see older men as overly aggressive and hostile to younger workers’ success.

“They can escape backlash and we do see it in organizations: with time, older women are powerful women”

Ultimately the research on Ageism is still in its early stages because it’s never been so pervasive as its growing during this decade and I can say first hand, after 20 years as a recruiting manager, having supported around 200 companies hiring over 3 decades and 2 recessions, I’ve been watching all forms of discrimination with a keen eye on what I call the Juggernaut of all discrimination, Ageism, with a close eye.

Learn more in the groundbreaking new book YOUR FUTURE IN PIECES – THE BRUTAL TRUTH: HOW AGEISM AND INCOME INEQUALITY ARE DESTROYING AMERICA, #14 in the Top 100 Best Seller Amazon category: Federal Education and Legislation in its 6th week! http://amzn.to/2mpW9Sl

Want to Learn more about ground breaking research and statistics that will impact YOUR FUTURE? Visit my Age and Wage Initiative website: https://www.risingmiddleclass.com/

The article I cited: https://cbsloc.al/2pMAjcN