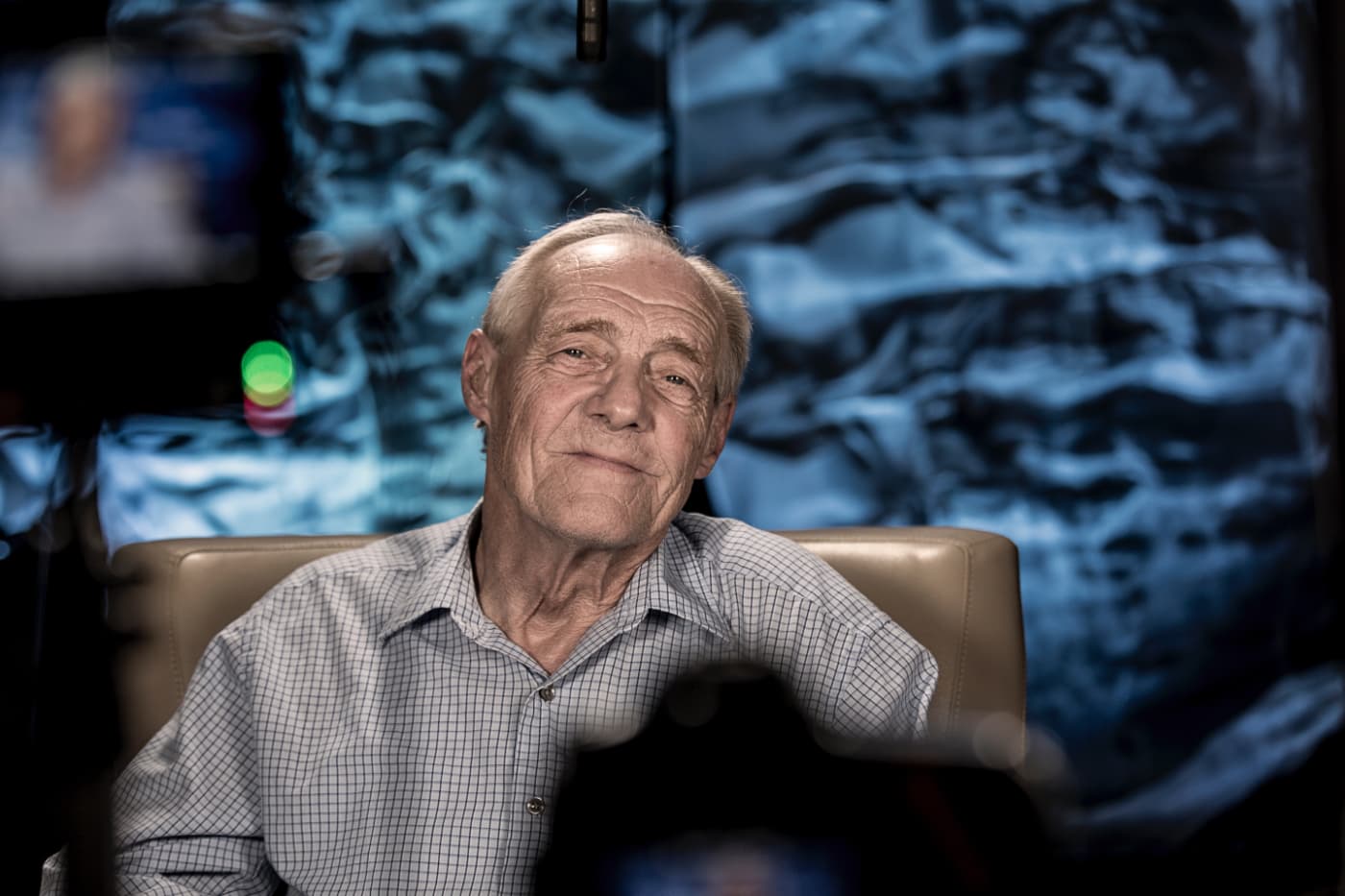 There is some good news for Diversity fans from one of the best known global companies, Microsoft.  They are planning to make inclusion a “core priority” for their employees via increasing compensation directly.

You might be wondering why Microsoft would be doing this? According to a recent article in Bloomberg, its due to slow progress in their employee retention strategy of women and minorities.

Some of the things that the company is looking to do are the little things that we tend to know we could do, but for one reason or another, forget about or can’t find the time in our busy schedules. Activities such as joining an employee resource group which we can all do either in our own companies, if they have them, or on LinkedIn or another social media platform.  Another example cited by Lindsay-Rae McIntyre, Microsoft’s Chief Diversity Officer, is participate in one of the company’s inclusion training that’s offered.

Some statistics from the article are:

The article does highlight the current senior leadership makeup of the company which gives the article some additional color:

“Microsoft’s most senior leaders are still mostly male and white. Of the 15 members on the senior leadership team, there are three women and three racial and ethnic minorities, according to data from the company.”

The financial incentives, not specifically discussed in the article, will be an interesting test to see if they work for Microsoft and hopefully if results are shared, for the global community.

It’s great to see that Microsoft is being a leader in Diversity.  That said, I was surprised that Asian employees didn’t get a statistic.

If you have read my previous writings or have been to my website, you might also like to know more about what Microsoft is doing about the growing Age Discrimination, or Ageism issue.  There is no mention of Age-related statistics in the article.

I’m looking forward to hearing more about what the best companies like Microsoft are doing on all aspects of Diversity.

Learn more about your future: https://www.risingmiddleclass.com

The Bloomberg article I cited: https://bloom.bg/2Mpr5KU