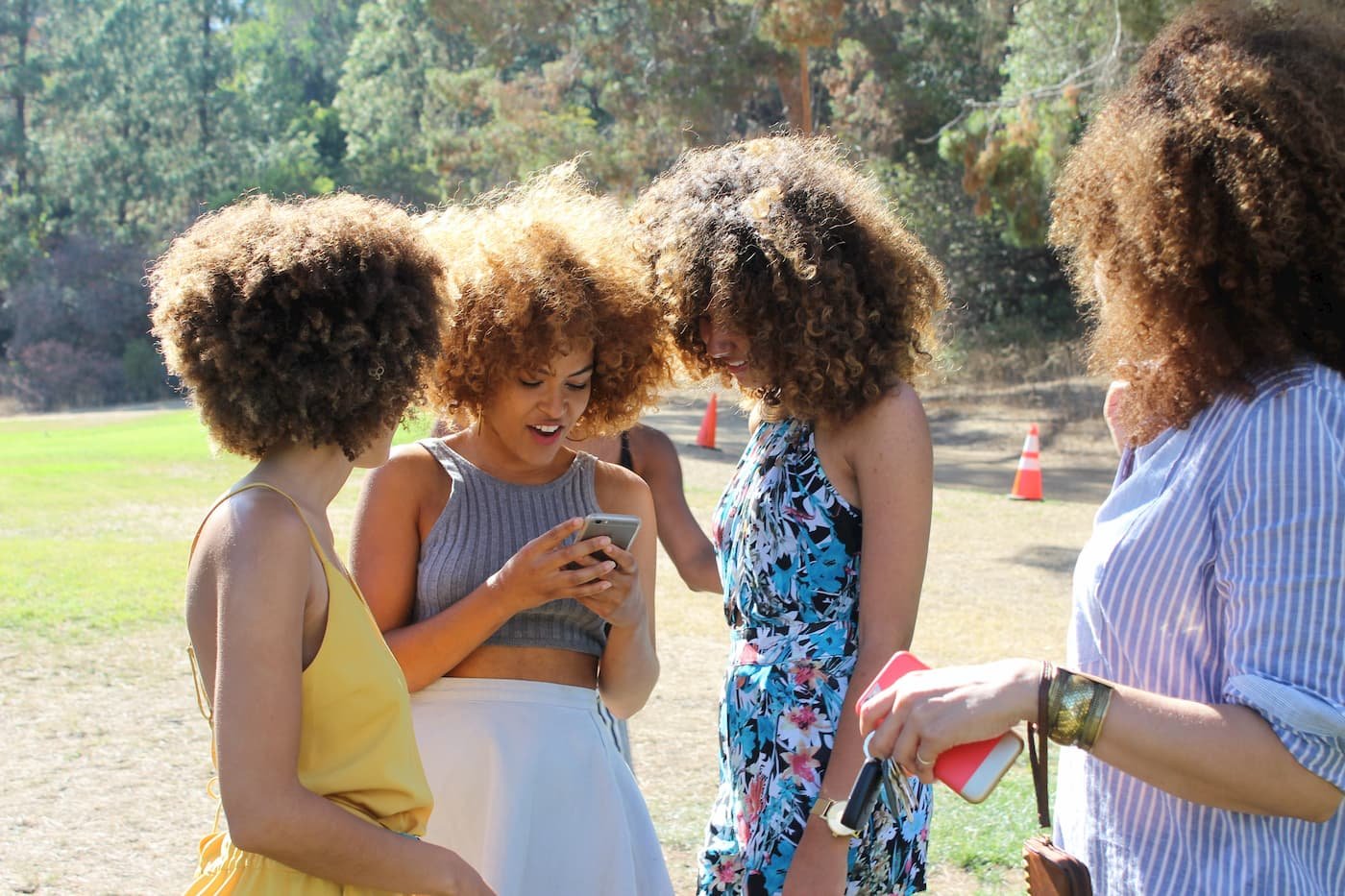 It’s now 2020 and I would have thought last century that this century would have brought so much more prosperity. After all, just think of the ending of the last century: from a political standpoint Bill Clinton left the office and United States actually had a SURPLUS, can you even believe that?! No deficit in sight. From a corporate standpoint, income inequality existed but everyone was making a lot more money and we had not seen a recession – or talk of a recession is a very long time. People where definitely happier and I’m in the people business.

Fast forward to right now and we’ve got a social media and platforms where everyone is spewing all kinds of negative opinions and we as a nation are more divided than any time of my lifetime. Executive compensation is not only out of this world, but it is clear that they are not deserving of it. All the while companies strip more benefits away and racial tensions are growing.

Yet, for women, the past couple years have very big accomplishments to hang their hat on. The MeToo movement has been a big national awareness campaign and the 2018 midterm elections was a watershed moment with more women being elected to congress than ever. Women are also being hired into corporate America and climbing the ranks as well.

But for all the above, there are critical underlying elements that are not making strides – and they are key to discrimination advocacy. The hard facts are that African-American women working full-time earn only 61 cents for every dollar that a non-Hispanic white man earns. Yes, you read that right and women in general only earn 80 cents on the white male dollar overall.

“Women of color in the United States experience the nation’s persistent and pervasive gender wage pay most severely,” according to a report published by the National Partnership for Women & Families.

Research shows that as we continue down the path of not doing enough to correct discrimination, the wage gap for women will not catch up to equal status till 2059. So, let me ask, how many women are ok with that? Are we good with waiting that long? 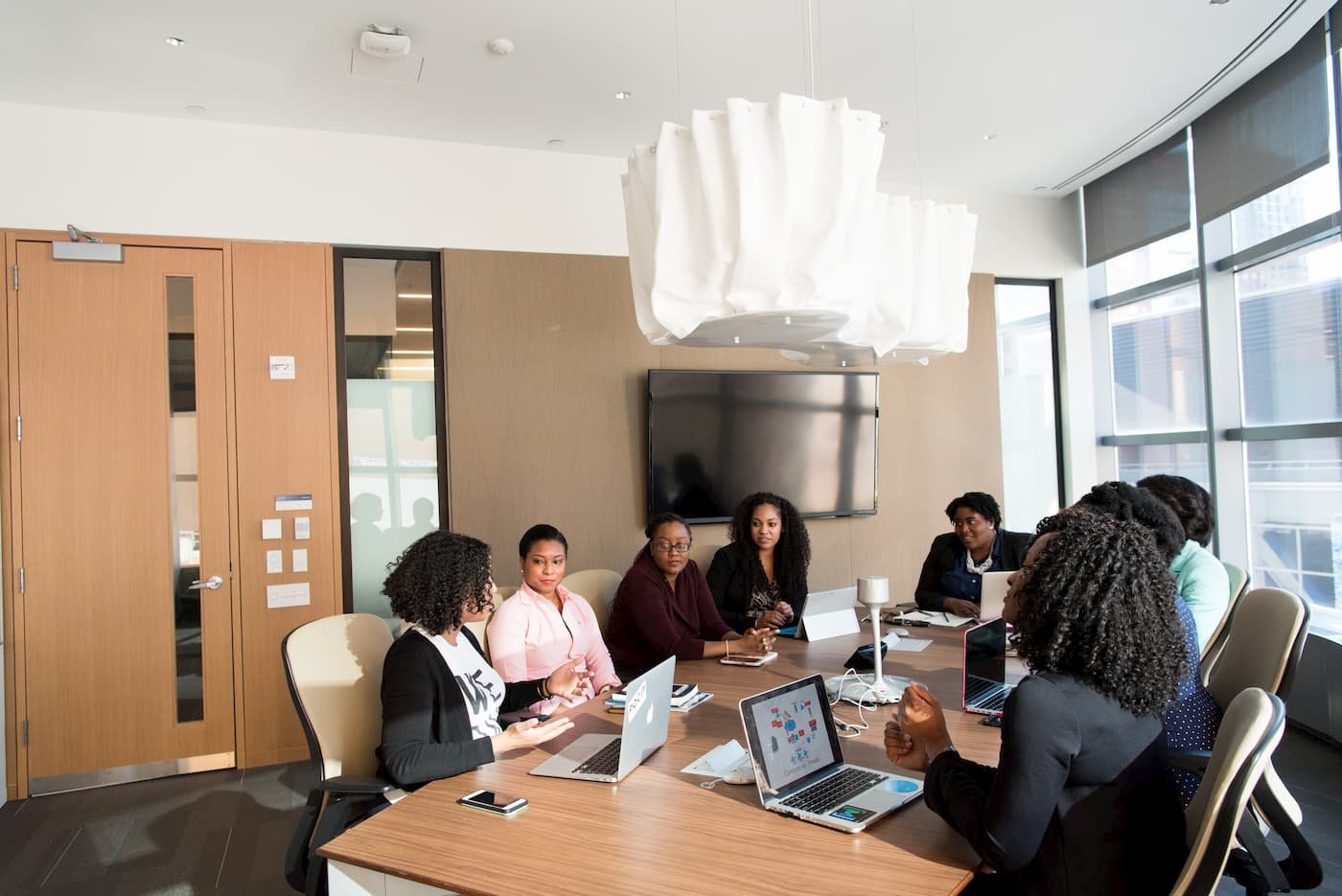 Some highlights to watch:

Sarah Fleisch Fink of the National Partnership for Women notes that members of Congress reintroduced the Raise the Wage Act, the Paycheck Fairness Act and the Family And Medical Insurance Leave (FAMILY) Act — legislation intended to help to raise wages, root out pay discrimination and support women at work by providing paid family and medical leave. This gives hope that we are going to see real change happen and happen faster, thanks in part because of the large number of women that were recently elected.

But let’s not kid ourselves, there is still a lot more to be done, so I suggest that if you are reading this, you should not rest on your laurels and get involved to do your part by voting and other means that you can do, volunteering and making your voice heard. Because the facts still remain:

So, what is going to bring equality and fairness to our national society? It’s going to take a lot and quite frankly, if too many people stand on the sidelines, this can will continue to be kicked down the street. Let’s be fair and know that there are always bad actors that want to prevent equality and fairness too. So, all the more reason for Americans that do care to dig deeper into the racial issues that permeate our culture still in 2020 otherwise future generations will have to deal with these ongoing issues.

Anything that is to happen will not be easy and there of course is no quick resolutions – but as with anything, hard work and collective advocacy can make good and lasting changes happen for the betterment of our society.

Time to get to work for a better America.

BOOK: YOUR FUTURE IN PIECES THE BRUTAL TRUTH: HOW AGEISM AND INCOME INEQUALITY ARE DESTROYING AMERICA IS AVAILABLE ON AMAZON NOW – http://amzn.to/2mpW9Sl

The article I cited: https://nbcnews.to/2PINgz0