Menu
Insane is Trending: Breaking the Law for Economic Disadvantage. 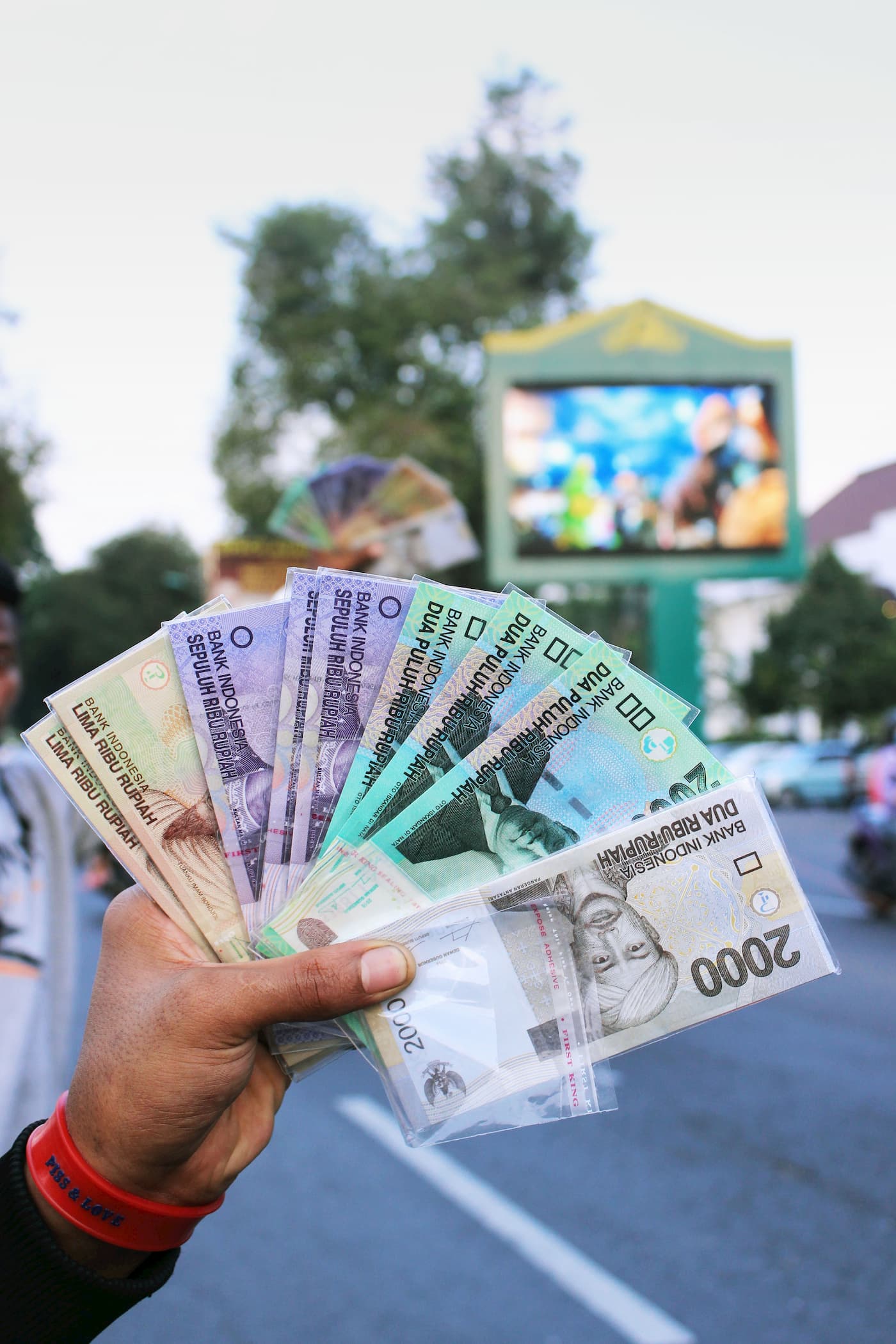 I read an article about Age Discrimination overseas in Australia and found it to be interesting and strange that corporations today are breaking the law so profusely. First, let me give you the stats, as reported: According to an article in smartcompany.com.au:
“The Australian Human Rights Commission, found almost a third of Australian employers continue to specify an age limit for job applicants, despite the practice being illegal.”

“Moreover, 30% of those employers will not employ people over 50, despite two-thirds acknowledging this protocol has lost the business valuable skills and intellectual property.”

I find this to be so bizarre, why would a company knowingly engage in business practices that are illegal, if it actually makes you lose highly sought after skills and intellectual property? It sounds like the Twilight Zone doesn’t it? I’ve grown up understanding that companies, and people for that matter, are willing to engage in illegal activity to gain economic and financial advantages. Now companies are actually doing it to lose economic advantage? What?!

WANT TO HEAR TERRIBLE CRAZY AT THE NEXT LEVEL? CONSIDER THESE THREE POINTS

“Despite this, tens of thousands of mature, well-qualified Australians are still being ruled out on the basis of their age, before they even have the chance to demonstrate they have the skills, experience and ability to the job – and this is all illegal under the Age Discrimination Act – who is letting them off the hook?”

“A 2017 Women’s Agenda report examining women’s ambitions showed a high volume of women reporting age discrimination holds them back from achieving what they want in their careers, despite the fact they feel more ready than ever to take on new challenges.”

“It’s a crisis, when 34% of the population is being dismissed arbitrarily, and a huge wealth of knowledge is being lost as a result.”

But as the question is asked above, who allows for the law to be broken? The article ends with the answer:

“Let’s not brush this aside, if we do we say its ok and then the people who promote these terrible actions take it to the next level until we are so far gone.  It is illegal to discriminate against employees on the basis of their age but the government is letting a third of Australia’s employers do it without sanction — and we suspect some of those employers are government agencies. It’s time to stop the rot and change the culture.”

Lastly, if companies purposely seek to lose sought after skills and intellectual property by pushing their own people out of their workforce, thereby those people cannot make money, hence they cannot put money back into their country’s economy, what kind of a twisted societal trend is this?  This is Ageism.

Learn about Your Future and connect with me for updates on my upcoming book: https://www.risingmiddleclass.com/

The article I cited: http://bit.ly/2GKYznT

Photo by Raden Prasetya on Unsplash