Menu
How Long Will CEO’s Ignore Data Showing Culture Weaker Than Ever? 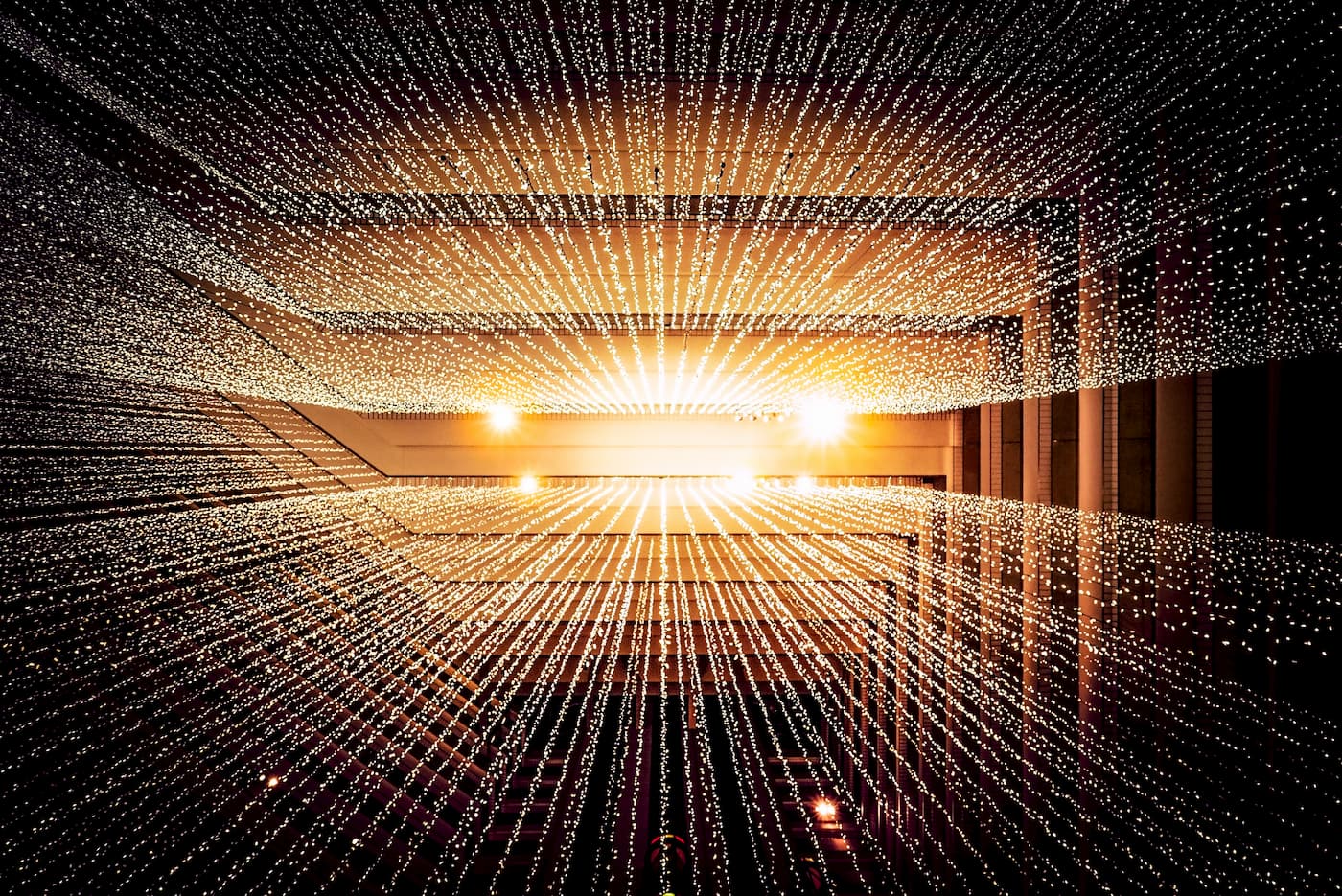 Engagement is one of the most trending words in corporate HR speak today, to be fair, it has been for a good part of the decade, especially since this decade owns the worst recession in U.S. history. We read about it, we want to do more about it but yet for all the efforts to date, most companies fail. To be sure, many companies have failed badly.

You don’t have to be one of the world best companies to know that having a strong leadership team is worth more than its weight in any material commodity – it’s simply incalculable and leadership excellence will produce the kinds of engagement results that make any company the envy of Wall Street. So why do companies do so poorly?

If you’ve been following my research and writing you already know about the indisputable data and facts, but I’ll always be pointing this out and reminding my readers because it’s very relevant and we can easily forget it the incredible damage to our society because of information super-overload today. So let’s start with where we are at as a society right now in 2019.

An article in chiefexecutive.net cites a well-known polling organization’s statistics:

Soak in the fact that 2/3’s of America is watching the clock and can’t wait to walk out the door. 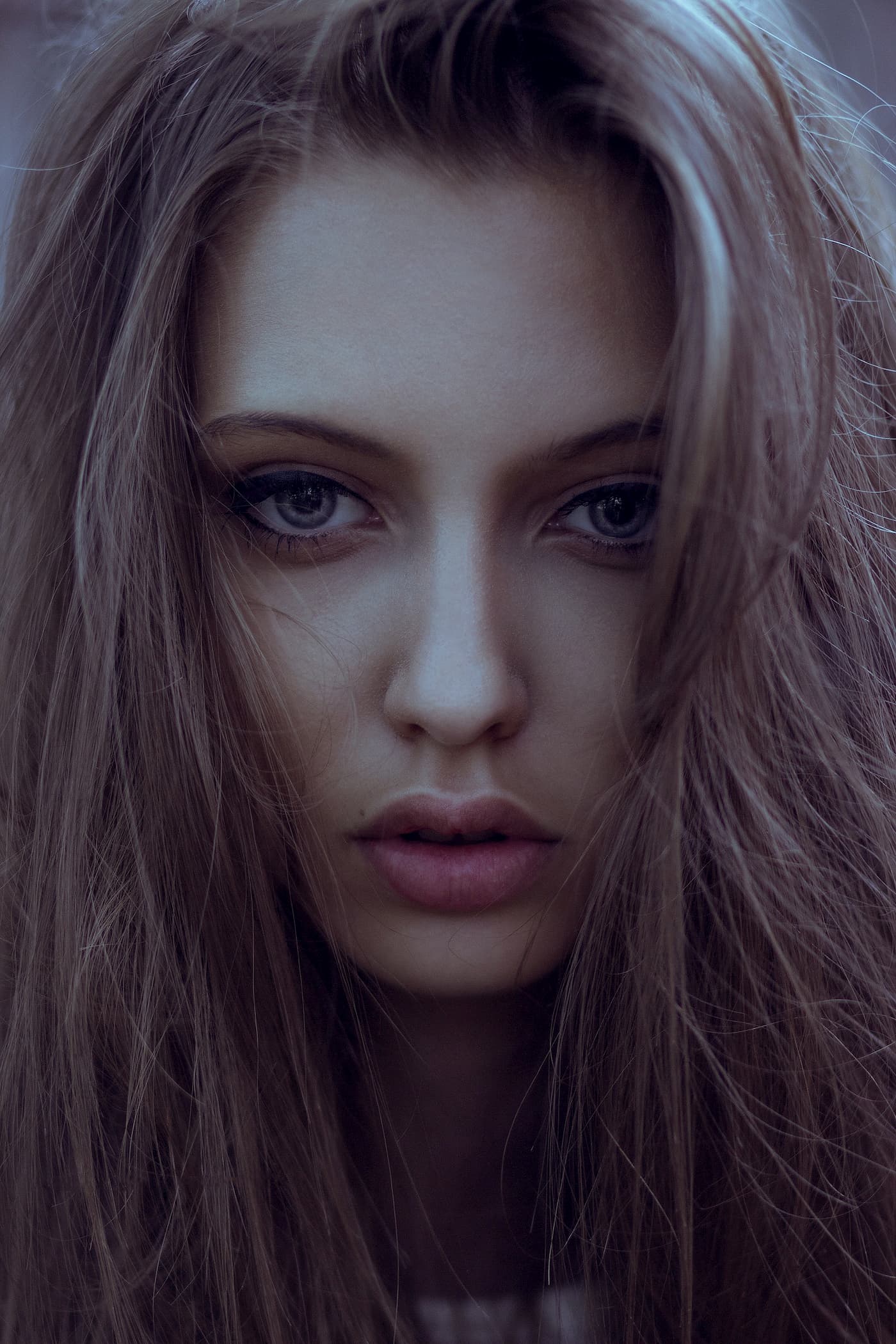 This is not what a super-power modern society should be like with all the technology and convenience we have. If we can agree to that then we need to stop Discrimination, Low Pay and Lies. We need to admit some real hard truths. We are not a society that is improving and advancing. To be fair, we are and have been regressing for many years.

Now, as I’ve said many times, a large part of the population falls into two camps and these are “I don’t know what to do about it” or “not my problem”.

Society for Human Resource Management (SHRM) predicts that every time a business replaces a salaried employee, it costs six to nine months’ salary on average. For a manager making $60,000 a year, that’s $30,000 to $45,000 in recruiting and training expenses.

If you’re been in recruiting for as long as I as I have, you know the standard fee for the majority of jobs we fill is 20% fee. That is the standard going rate for thousands of recruiting firms replacing tens of millions of Americans every year.  The cost to companies? Astronomical. Yet CEO’s get paid astronomical compensation for this performance.

For many decades there’s been a lot of talk about prioritizing engagement, but no budgets to fix it, and Talent Acquisition/HR have been largely treated as low priority for executive decision making.

It’s time senior leadership gets an overhaul in their education and skills – and stop discriminating talented leaders because of their age. Or we can do nothing like we have been for so long and kick this can into the next decade.

Start learning what matters to YOUR LIFE NOW: https://www.risingmiddleclass.com/

The article I cited: http://bit.ly/2Rocpkh