Menu
How Do Older Workers Feel Working For Younger Bosses? 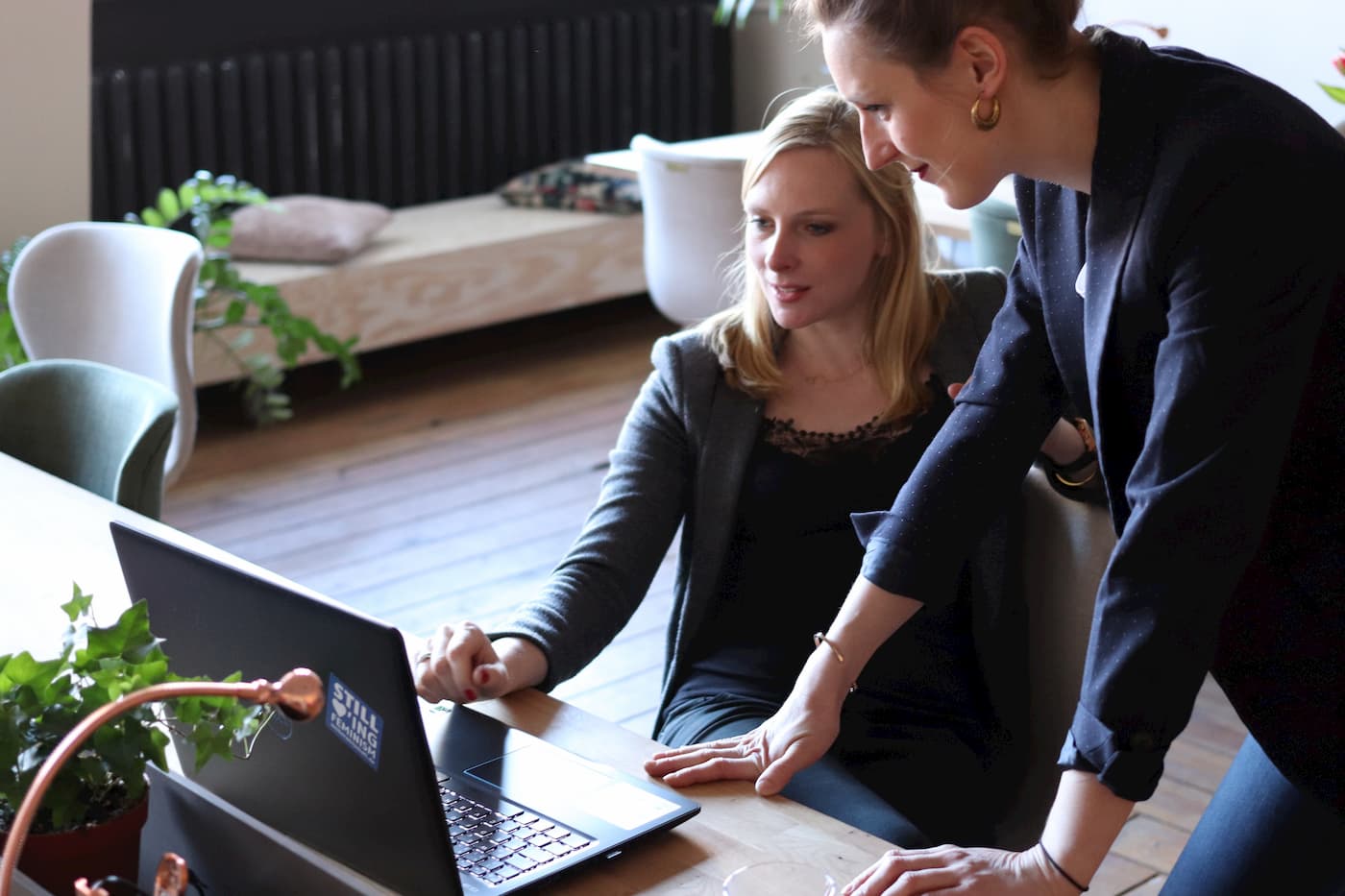 How do older workers feel about working for a younger boss?

Obviously, for many decades younger people have worked for older bosses but especially in this new century that has changed quite a bit.

Some of the studies from earlier this decade found that there is tension in the attitudes of the older workers towards younger supervisors.

But there is some newer research that says older workers don’t really care, what they do care is how supportive their boss is at any age. For example if a younger supervisor helps their older workers solve problems and helps them more than just at the minimal level, there is not an issue. That said, one may wonder how much mentoring a younger boss can give older more experienced workers in leadership and soft skills. 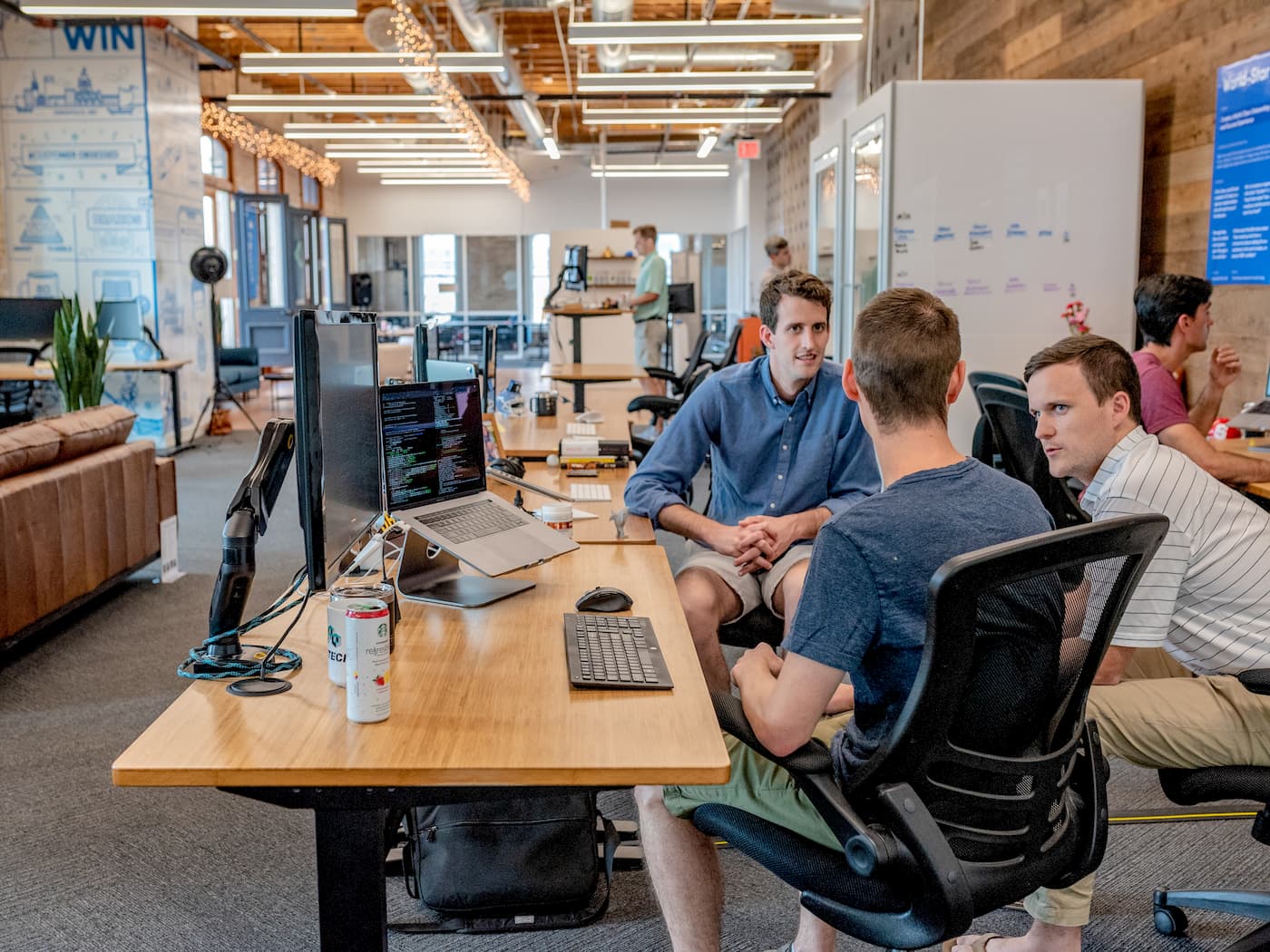 Ultimately, the findings do note that “The atmosphere within a company and in the economy as a whole could have a lot to do with whether, at any moment in time, older workers view their younger supervisors as threatening, undeserving, and unsupportive.”

Still this older article is quite relevant today. I believe that the supportiveness due to such volatility in the workplace and the rise in Ageism has really hurt the views of older workers working for younger bosses. Also, since Ageism is on such a rising trajectory, what are the feelings for younger bosses in wanting to hire older more experienced workers?

That said, when someone is looking for employment, they will be happy to be working for anyone.

Economic volatility has grown with constant talk of recessions more than ever and I believe this has a lot to do with it as does the fact that we now have a 4th generation entering the market.  People don’t know when they can get fired and people are more stressed out than ever. We are living in very strange times indeed, but one thing is for sure, we all must do a better job of learning to get along.

YOUR FUTURE IN PIECES THE BRUTAL TRUTH: HOW AGEISM AND INCOME INEQUALITY ARE DESTROYING AMERICA IS AVAILABLE ON AMAZON NOW – http://amzn.to/2mpW9Sl

Learn more about Ageism, Income Inequality and the Future of Work at https://www.risingmiddleclass.com/

The article I cited http://bit.ly/2K4xBWO