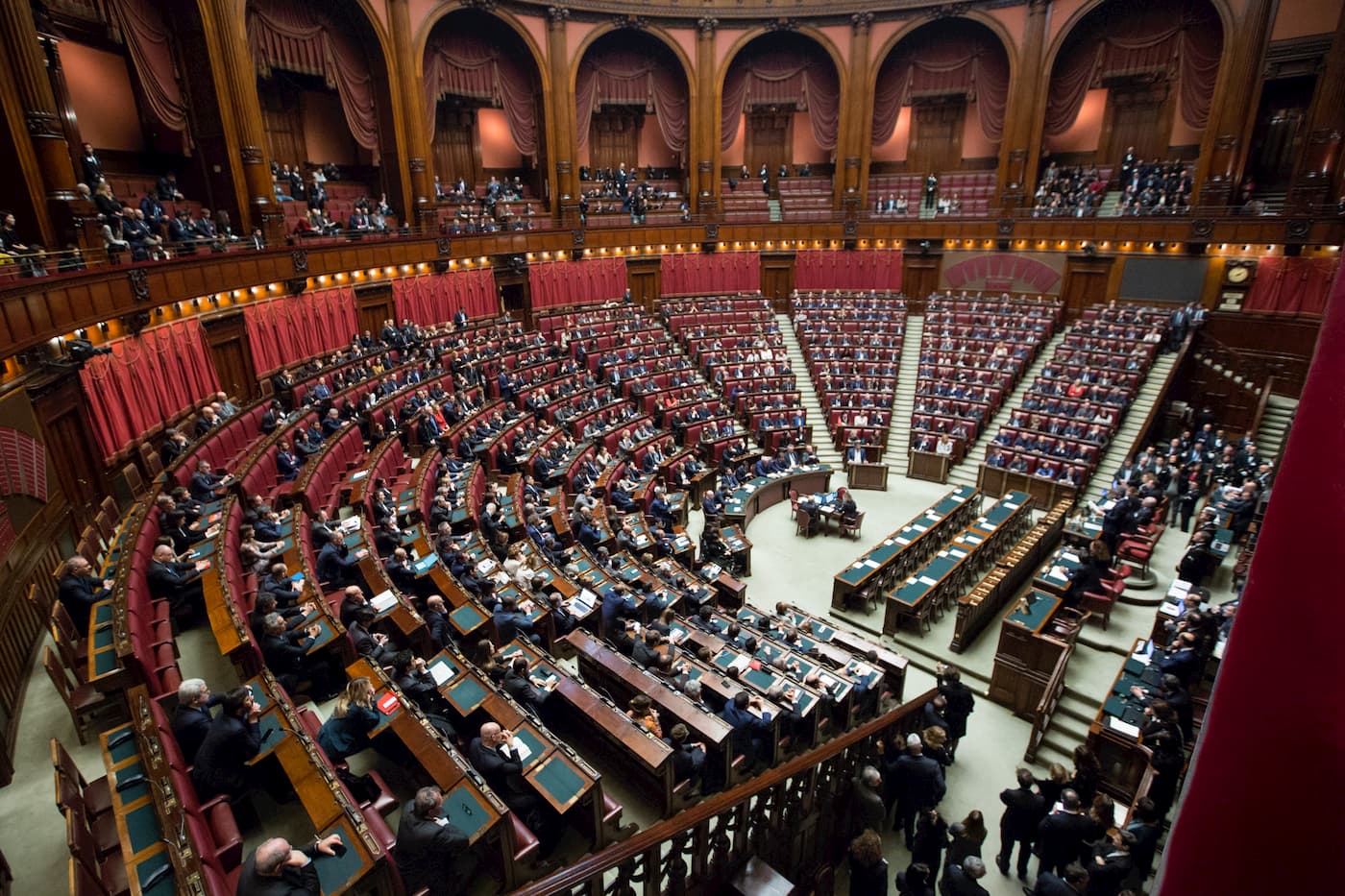 Remember when the Gig economy was the rage? “It will transform the way we work” – that was what I read in many articles but knew there was something very wrong happening. It’s been like this for the whole decade. It still is “the rage” – why?

I read a recent article that in California: “Dynamex created a new test for employment status that would make it more difficult for employers to misclassify workers as “contractors” instead of employees.”

I started reading it and although I always knew consultants didn’t get as many – if any benefits, but in my opinion, it’s clear that the real impact and implications on the Gig worker is devastating.

I don’t think most folks who are full time employees know the full impact of this classification, the Gig worker, and its lack of benefits or rights. Here’s a quick snap-shot of what was presented in the article:

“Most federal anti-discrimination laws do not apply to contract employees. Employers don’t have to pay contractors a minimum wage or overtime. Employers do not deduct payroll taxes, as they must on employee paychecks.”

I was shocked to read: 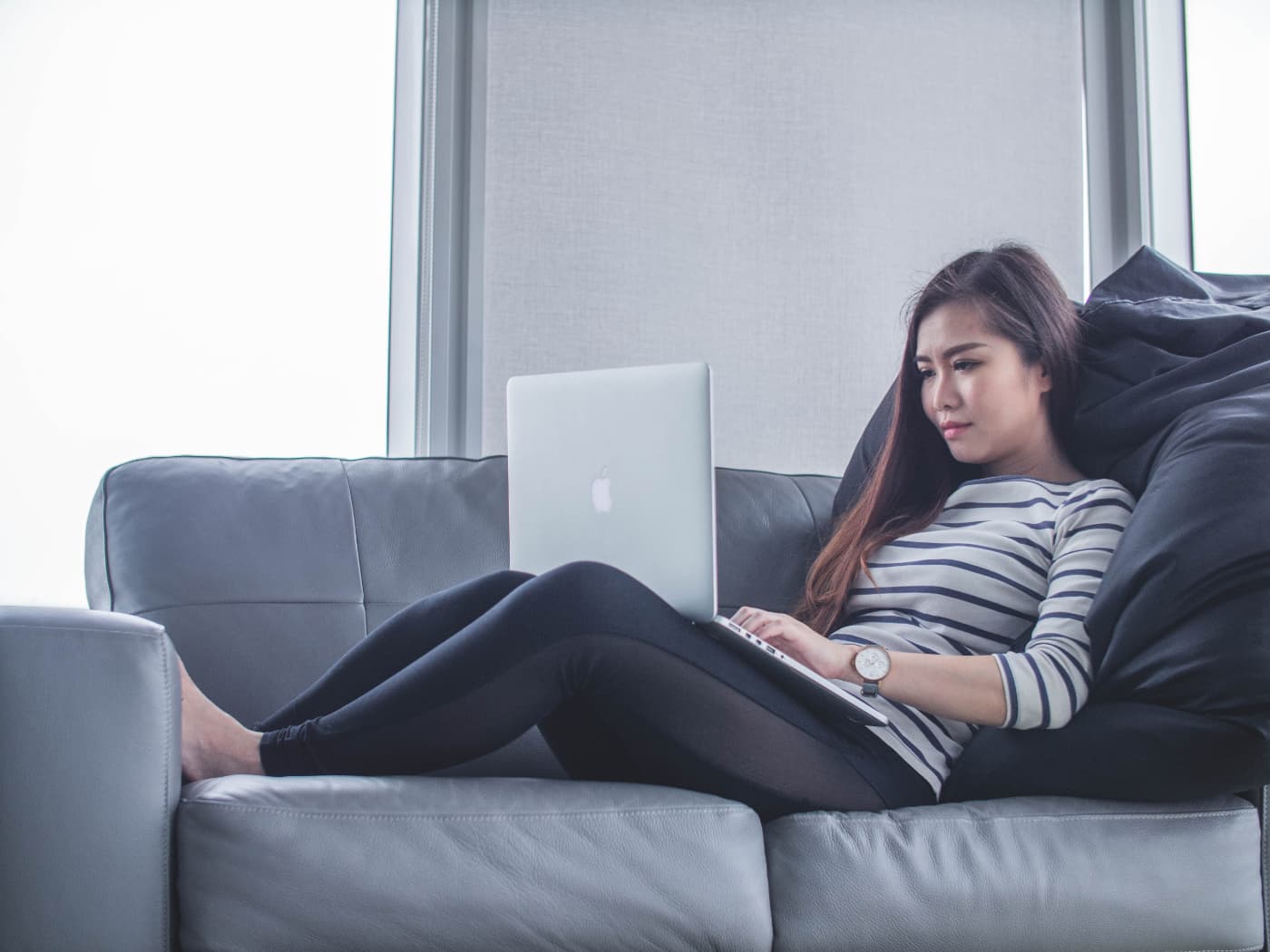 During the last 19 years, we’ve had two global recessions.  When a massive recession happens layoffs are everywhere and you get more consultants, part time help, or what is the new term in my opinion, the Gig workers instead of full time permanent employees.

But we had TWO back-to-back recessions!  That allowed, in my opinion, for a continued or prolonged economy of paying people per hour and stripping company’s responsibility to pay contract/Gig workers benefits along with a lack of coverage of federal laws.

That’s what the Gig worker gets for flexible work structure. Companies seem to have gotten the better of the individual from skirting away lots of responsibility but getting the same work quality.  Now, does that seem fair?

Learn More About Your Future: https://www.risingmiddleclass.com/  and watch for my new book that debuts in July/August, which will be a tell-all for the vast majority of Americans who don’t know how all of this has happened and been created.

The article I cited: http://bit.ly/2SFQ6Uq

Photo by Marco Oriolesi on Unsplash