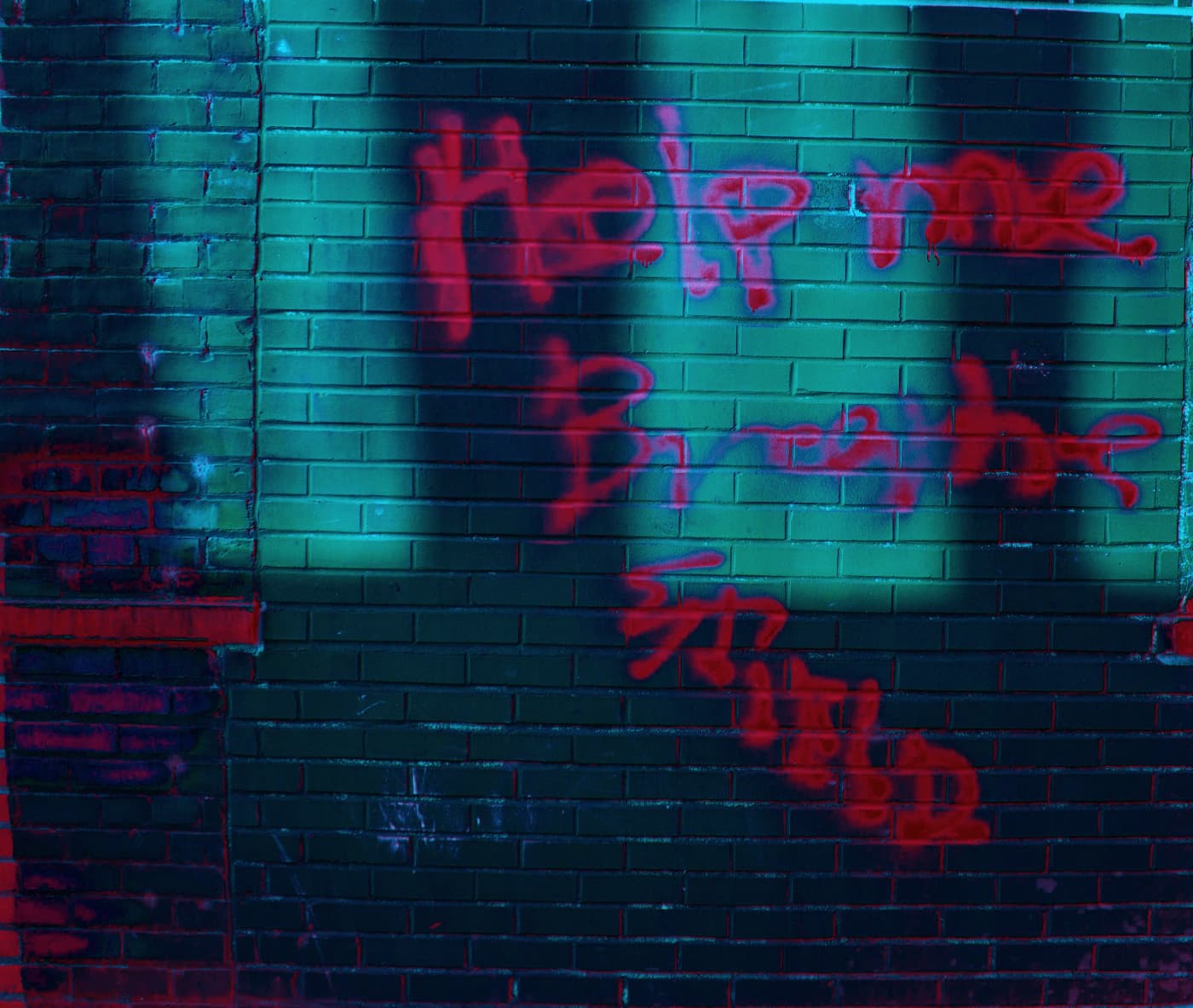 By now, we all understand we’re in the age of the Gig Economy. Maybe you’ve heard it’s great for workers and for corporations – workers get freedom to work when they choose and corporations don’t have to call them employees, and hence don’t have to pay workers benefits or put them on payroll. It’s been the rage of this decade. I’ve never really understood why there is so much hype about it because doesn’t allow for individuals to generate consistent wealth. Being in the staffing world for over 20 years, it’s my belief that most folks do want benefits, a steady income and move up a career ladder – not everyone, but the majority.

Recently I read an article that highlighted what has been a concern of mine about the Gig Economy; that its powered by a large group of folks who are in this work model out of desperation; not celebrating their freedom. But who is desperate these days? For one, this decade has produced a growing amount of people being discriminated against for having gained senior skills and experience. That too is the rage of corporate culture; yes – its trending big time these days.

When it comes to being pushed out of your industry at an earlier age that you expected or planned, folks find themselves in a desperate mode. What happens when you cant get back into your career after all that experience and no one hires you?

What DOES desperation look like? One of the most popular options for people who lose their careers out of nowhere is the ridesharing career path. The article, in greenleft.org.au, gives an interesting perspective:

“So why would anyone join the gig economy? In rideshare for example, the value proposition being put by the companies is so skewed against the interests of the individual worker it begs disbelief that people continue to sign up.

Desperation can be the only explanation. Why else would anyone risk their life, their capital — in many cases the only asset they have: a car — and their well-being for less than $10 an hour, once petrol, depreciation, tolls, insurances and registration is taken out?

Desperation means workers have no choice. Workers, who have no choice, no collective bargaining capacity and are forced to compete with one another for scraps of work, are being exploited. It cannot be reasonably described as anything but exploitation.

Unfortunately, desperation is not something that is in short supply in the community, and there is no shortage of those willing to take advantage of it. Some gig platforms are even trying to form “partnerships” with charitable organisations, which is just code for securing a strong supply of vulnerable people who come to charities seeking help.”

Ever talk to someone in the ridesharing business? The folks I’ve talked to all have similar stories, many are rooted in Ageism. When your corporate career abruptly ends one day and you are blindsided because Ageism hits you like a freight train and you cant get back on your feet, yeah, you need to figure out where the money is going to come from and desperation kicks into high gear.

There are ways to stop Ageism from happening. But most people do not understand the multiple dynamics of how this discrimination even occurs and its growing into an epidemic. That said, Ageism is destroying millions of lives everywhere and benefits no one.

Not your problem? Better think again, chances are excellent the runaway freight train Ageism has just pulled into a station in a city near you…and it’s looking for desperation.

Care about your future and sign up for my book release:  https://www.risingmiddleclass.com/

The article I cited:  http://www.greenleft.org.au/content/gig-economy-workers-have-rights-whether-companies-it-or-not