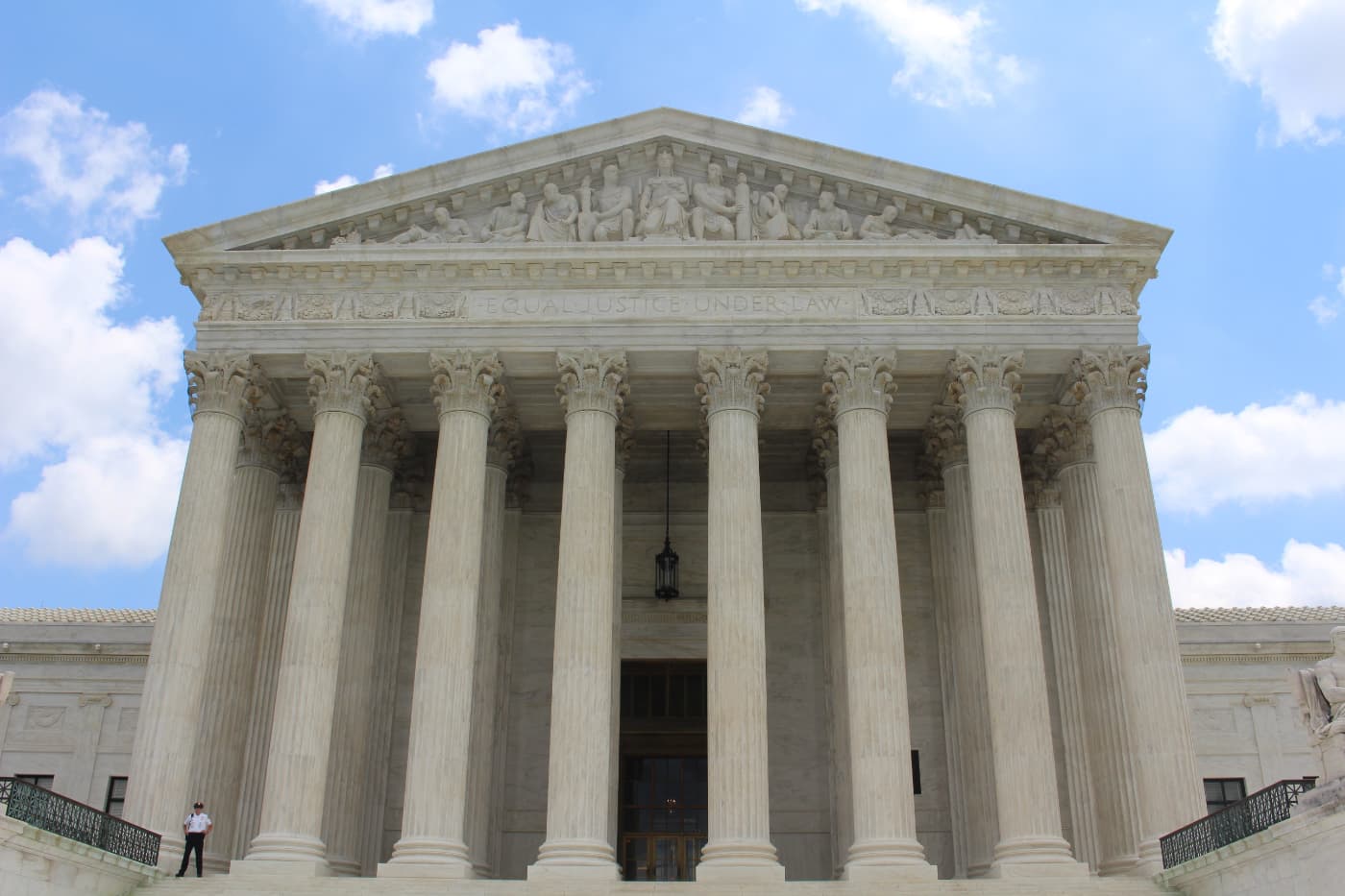 As of December 4th, it doesn’t matter how big you are or how small your company is.

It doesn’t matter if you are at the State or Local level either.

As Politico reported: “The high court’s decision was unanimous, a relative rarity in employment-related cases.” In the article cited below a recent case shows how granular the high court got: “The case turned on the meaning of the phrase “also means;” the high court concluded it meant the anti-discrimination law applied to state and local government entities that employed fewer than 20 people–in this instance, a fire department in Arizona.”

There are a lot of issues to sort through when it comes to Age Discrimination.

But until people start to care enough about issues degrading our own society, we won’t see change. After all, it’s been getting worse.

We are in a state of high disengagement about many things. Too many people don’t seem to care about what’s happening to…themselves!

Too many people don’t like to look in the mirror and consider hard facts and that could be they are working for a company that is actively engaged in illegal corporate activity that is against United States federal law.

Do you know if your company is engaged in Age Discrimination?

Age Discrimination is destroying our country. It’s destroying the lives of people you know. It destroys people just like you. You could be next.

Looking the other way has gone on long enough and now America has one of the greatest wealth inequalities in the world.

Learn About What Matters: https://www.risingmiddleclass.com