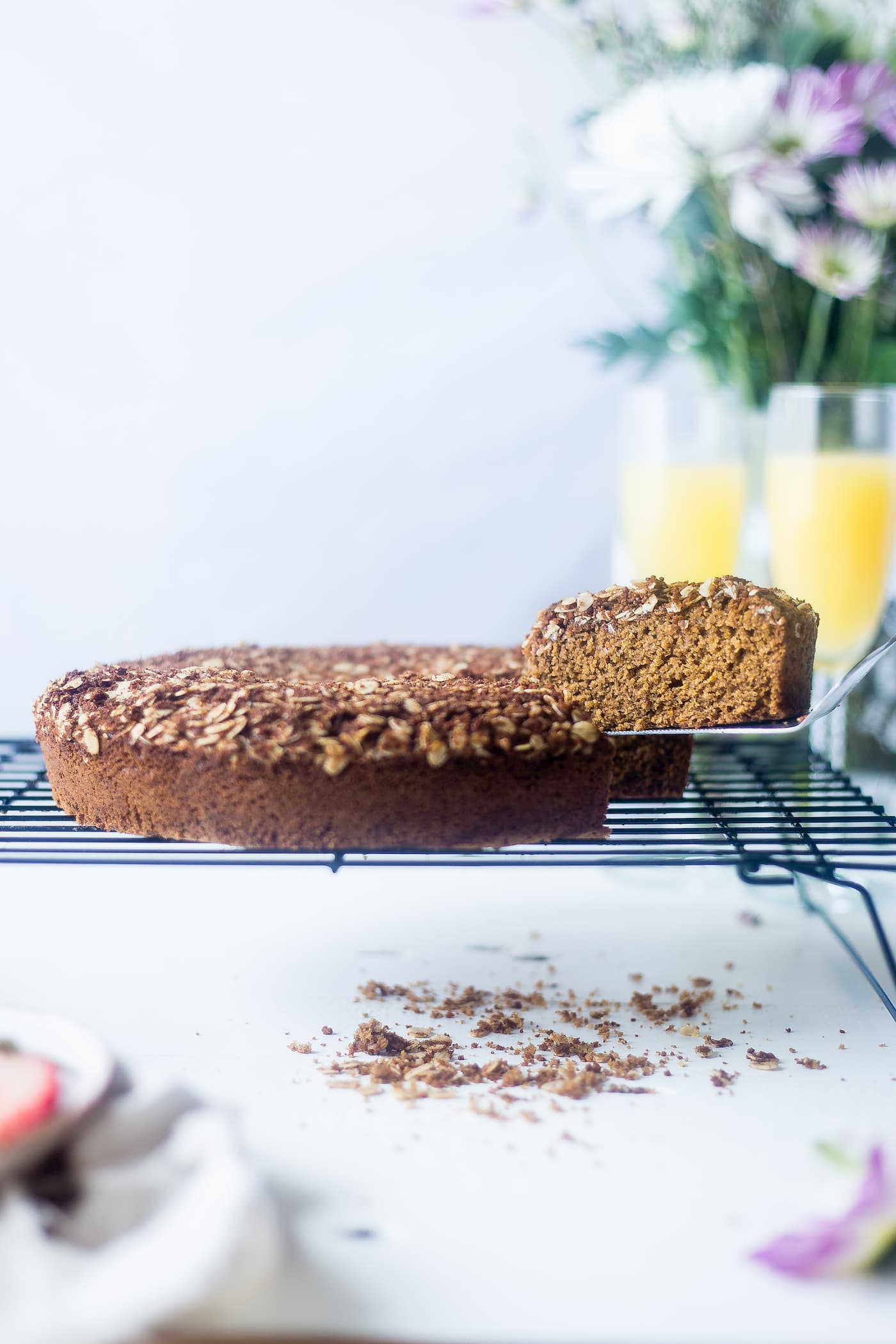 PeopleTicker, is an organization that looks at real-time salary and labor rates, and they recently announced (Dec) “that wages will continue to increase in 2019 at a healthier pace than experienced in recent years.”

PeopleTicker also stated that “workers in advanced economies are experiencing the biggest wage increase in nearly a decade.”

See, IF YOU JUST READ THAT AND MOVED ON – as so many of us do, you’re thinking things are pretty good.  Makes you feel good right?  But you may not see any more money in your paycheck or your bank account. You may also start paying higher taxes and don’t know why.  After being downsized one, maybe two or three times in the last 19 years of this century due to two massive recessions, as so many millions of Americans have, you have not have had an increase in your standard of living unless your bleeding in credit debt.

If you kept reading a little more you’d see where the INSULT is: PeopleTicker CEO, Joseph Musacchio said “The labor market was strong in 2018 and that momentum will continue to boost wages and employee compensation well within the new year” right after he gave this BRUTAL data: “Overall, we are seeing wage increases of 0.5% across multiple industries, compared to 0.2% at this time last year.”

So, wage increase is healthier at 0.5% a micro fraction up from 0.2%.  Starting to get my drift?  CEO’s want you to feel good about a 0.3% increase while their increases are often in the millions – sometimes a 50%+ increase.  The sky is the limit for CEO’s as you can see, CEO’s (polled) are at an average of around 15 million per year. And they want you to be excited about the extra 20 bucks in your paycheck. 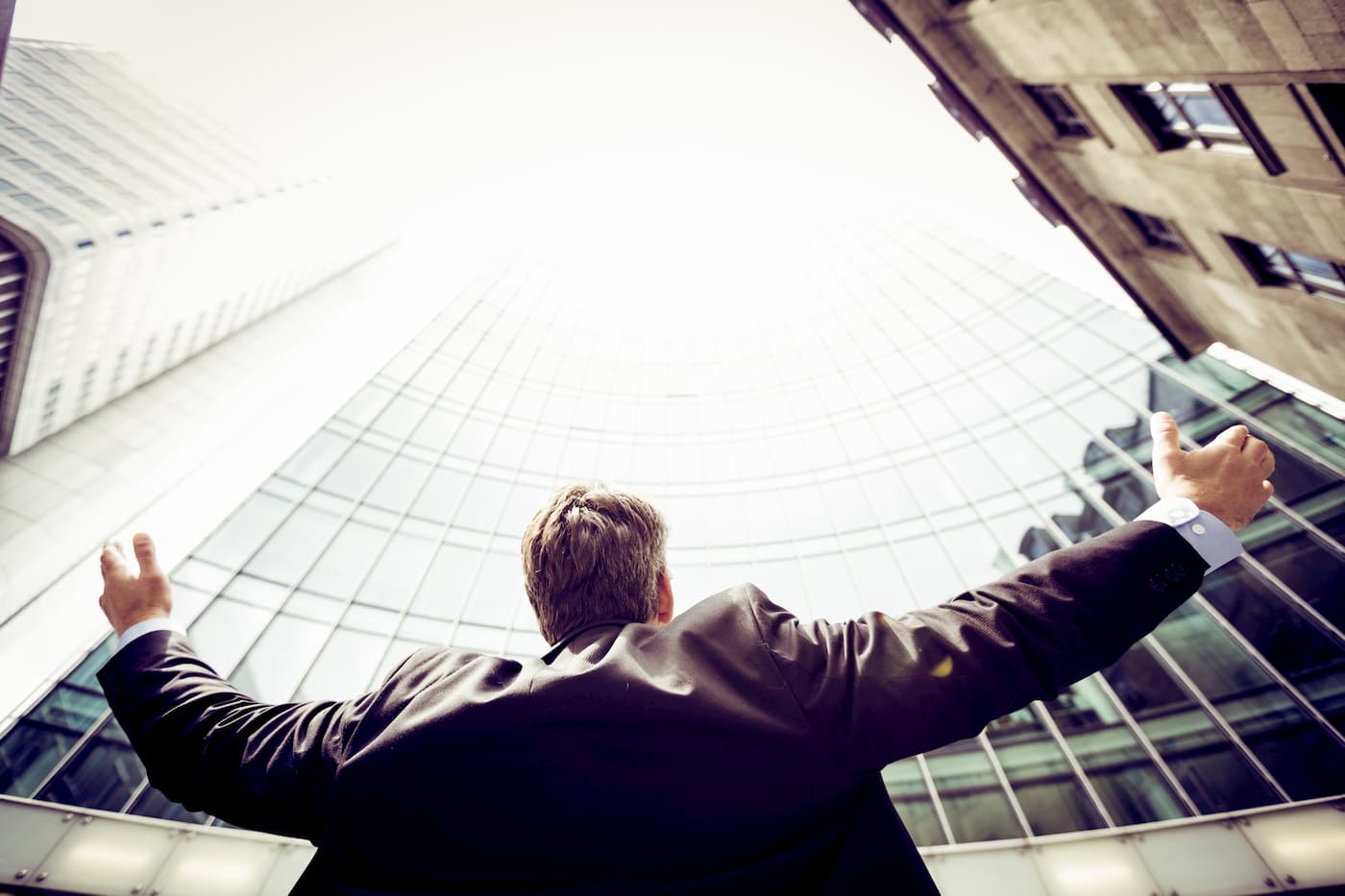 In my opinion, we should not discuss wage increases without its counterpart, Cost of Living, yet we rarely do. So I will right now.  After all, one is directly impacted by the other, what you get paid and what you can buy – right?

Staying in the same time frame (Aug) CBS published an article titled “Cost of living increasing at the fastest rate in 10 years” and stated that “Consumer prices climbed 2.9 percent in July from a year earlier, a rate of inflation that suggests Americans are earning less than a year ago despite an otherwise solid economy.”

Here are some easily digestible data for you:  “The Labor Department said Friday that the consumer price index ticked up 0.2 percent in July. Annual inflation matched the 2.9 percent pace from June, which had been the highest level since February 2012. Core prices, which exclude the volatile food and energy categories, rose 0.2 percent in June and 2.4 percent from a year earlier.”

See, this is what I mean.  Everything has a yin and yang and most people stay at a standstill.

Ever seen that Jim Carrey movie Liar, Liar when he says “The truth shall set you freeee!”

Here’s the deal:  The current Wealth Inequality in the U.S. is the largest gap in modern history.  The vast majority of the producers of the U.S. economy do not paid their fair share – most do not get any stock equity at all. And wages do not keep up with the cost of living. But thousands of companies in the U.S. report billions of dollars in revenue every quarter – every 3 months.

Bottom line is 80% Americans are living with some form of financial hardship, depression or are underemployed.

Just look in the mirror and ask yourself.  How Ya Livin’?

Want to start educating yourself about your future?  The time is NOW: https://www.risingmiddleclass.com/

Photo by Taylor Kiser on Unsplash