Menu
Are YOU Middle-Class? Not For Long… 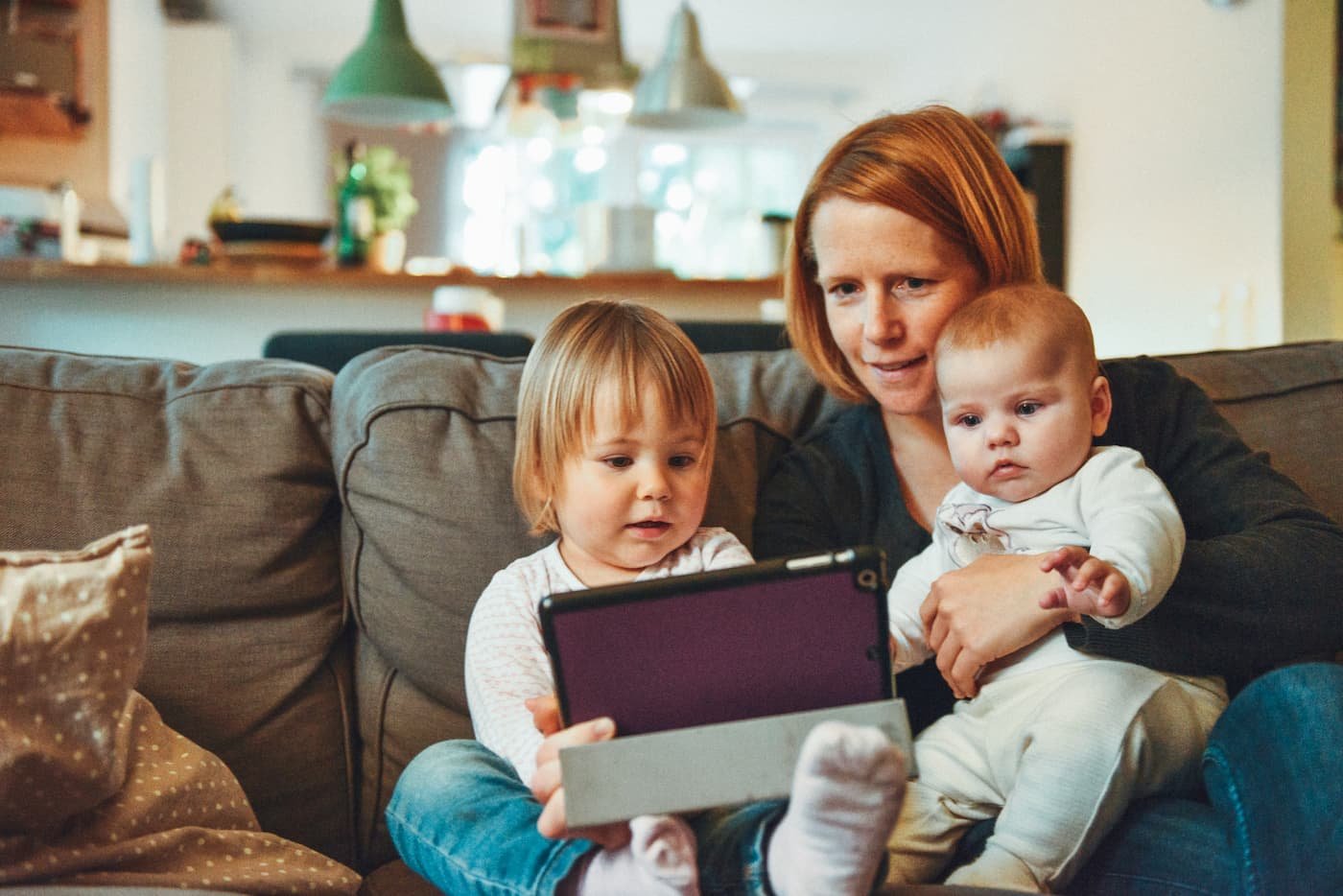 Americans are often identified by what socio-economic class they are in. In the 21st Century, it’s getting a little more difficult though. For example, Lower class, Middle class and Upper class, as well as extreme classes like Poverty and the Ultra Rich are the identification class’s carried over from the last century. Do you think you are Middle Class? You can search the internet and if you don’t just take one articles opinion, rather, read multiple pieces of information you may walk away a little confused. While there are some defining parameters, it really is an ideology if you think about it. One of the largest classes of the 20th Century and this Century is the Middle Class – and it’s vanishing! Think this isn’t true? Read on..

This class has actually never been defined by the Government as some others have been. Therefore, being considered Middle Class has a lot of ambiguity. Some people may consider a particular person Middle Class while some others may not. In fact two people of equal wealth and income may see themselves differently, one can see themselves as Middle Class while another will consider themselves, say Lower or Upper Class. To be sure, if you have the same wealth but live in two different places in America – say Kansas City and New York City, life’s expenses will surely be very different and how you view yourself and others around will too.

The middle group of workers compared to the bottom 20% or top 20%.

The middle class has also been defined as those earning between 67% to 200% of the median income.

So you see, it is the largest group of Americans that are the middle majority – the 60% layer of Americans and in turn it would be safe to assume this group is a major “key driver” in all things that has built and sustained our modern America. As TheStreet.com states from an income generating standpoint: it is generally applied to those that fall between the lowest-earning households and the highest-earning households – generally the middle two-thirds of the income spectrum.

Some folks though are working on defining the Middle Class in with other parameters, for example, Richard Reeves, a senior fellow at Brookings Institution says that “You’re middle class if you have two refrigerators. You have a new one in your kitchen, and you have your old one in the garage or basement, where you keep your beer.”

Here are some of the other ways that the Middle Class is measured:

According to Pew research Center, the Middle Class from an Income perspective is “between 67% and 200% of the median income (based on numbers from 2016.) And, according to Pew, over half (52% to be exact, as per a 2018 report) of Americans lived in a middle-class financial state (or, in a middle-income household).”

Now, the above is based on what a person is generating as far as bringing home the bacon. But Edward Wolff, an NYU professor, says the middle 3/5’s of Americans are the Middle Class.  He states: “those with $0 to $401,000 are considered middle-class on the wealth spectrum, while those with zero and under in wealth are considered in debt.” This is considered the Wealth Perspective.

A third perspective is called the Consumption Perspective and what the Consumption Metric states is that the Middle Class “is defined as those who annually spend between $38,200 to $49,900 for a four-person household.” 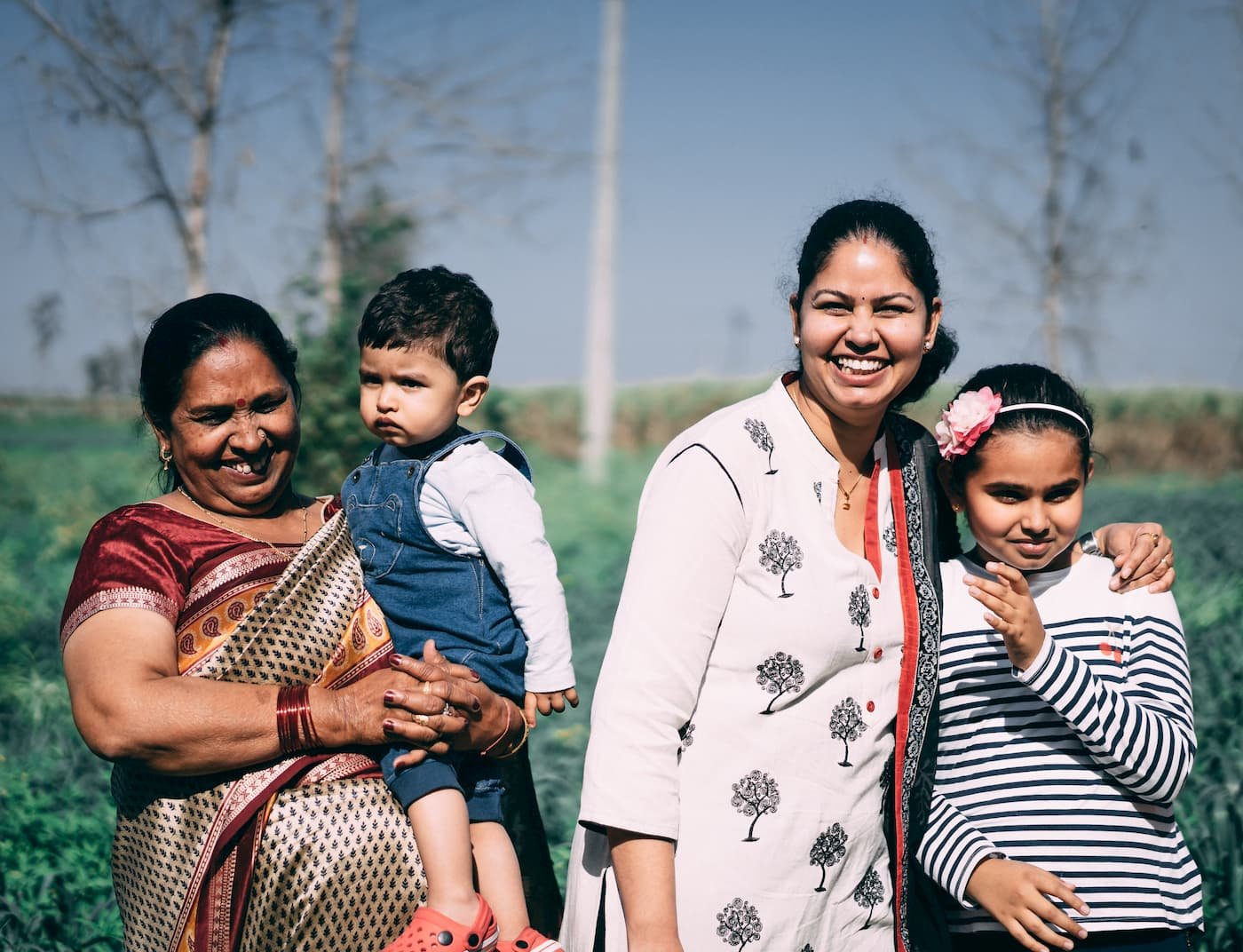 Ultimately the Middle Class range varies depending on many factors. It depends on if there is one provider in the household or three, for example let’s say both parents have jobs and their one child also works at a retailer after he or she comes home from high school. Also, not only does it matter what state you live in, it even depends on what part of the state a person or family lives in, for example there are parts of each state where taxes and homes cost significantly more than other parts of the state, so in New Jersey you could live in Dover or you could live in Hoboken – there’s a huge disparity in rent and home ownership costs for sure!

A final note about the Middle Class is that over the span of the last forty years, the Middle Class has not grown, so overall prosperity of the majority of Americans is on the decline while the class that has grown is the Upper Class – the top 20%. Pew states that “the percentage of adults living in middle-income households fell from 61% in 1971 to around 52% in 2017, while the percentage of adults living in upper-income households grew from 14% to around 19% over the same time.”

Bottom Line: The old saying “The rich are get richer, the poor get poorer” isn’t just a famous line, it’s the truth – accelerating at hyperspeed today.

So ask yourself: Are YOU Middle Class? Then consider…do YOU even want to be??

The new groundbreaking book with insights into the eroding Middle Class in the 21st Century that tackles the “How and Why” it’s happening and what Americans can do about is available on Amazon this week at a new LOW price! YOUR FUTURE IN PIECES hit #07 in Federal Education & Legislation; # 06 in Ageism in the Workplace; #10 Labor and Employment Law; #10 Business Health and Stress; #25 in Social Theory and #61 in Law Ethics & Professional Responsibility! http://amzn.to/2mpW9Sl

Learn more about YOUR FUTURE now at: https://www.risingmiddleclass.com/

The article I cited: https://bit.ly/2Hzlobk