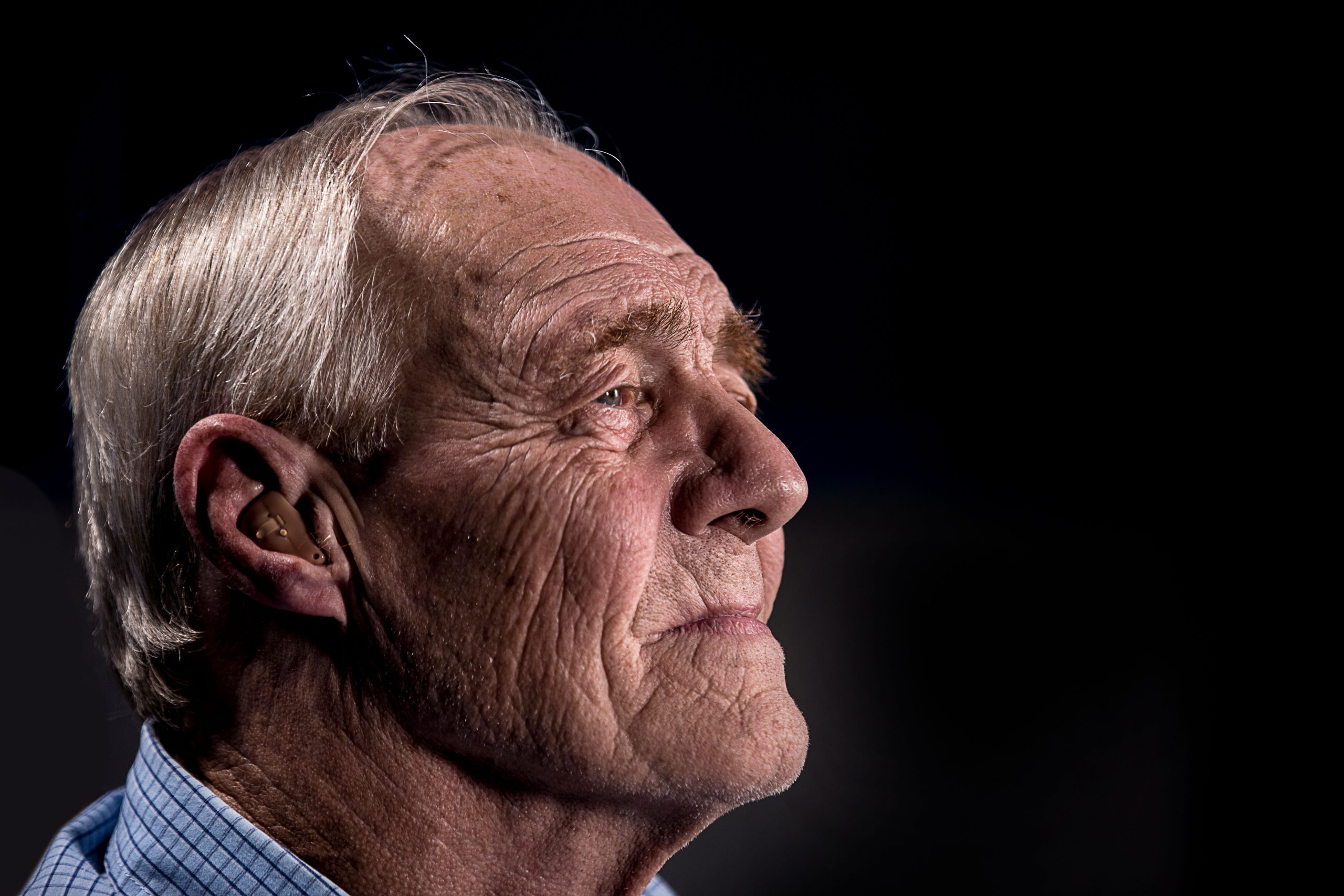 There’s this thing that’s been happening all over the world and during the new 21st century so far, it’s been happening at an accelerated pace. And it has everything to do with you. That’s right, whether or not you want to admit it. But if you are paying attention to the struggles of this new century, its time to pay attention if you are in the multi-generational working class.

An ever-growing amount of well-to-do working-class folks can’t afford to retire anymore and that whole retirement at age 65 thing; that is so last century anyway because we are all living longer. People all over the world are living far beyond age 80 these days. That’s because technology and health advancements have made it so. Also, people have far more energy, interests and passions too they want to pursue too. Heck, people are productive and want to give back by being part of something – you don’t have to be an older person to realize these are all facts, right?

But here’s the thing: People are not getting hired due to being “perceived as older” due to last century’s ideology. That perceived age has grown to affect the majority of people ages 40-45 years young. That’s it! It’s a fact, the majority of white collar educated people fear their age will hurt their career chances and even in today in 2020 I’m hearing stories of discrimination as young as 35 in San Francisco and New York City. This Ageism and “ageist” culture runs rampant in America but don’t just blame those Americans, its everywhere – and it’s happening in your neck of the woods too.

For example, in Australia, it’s no different. An article in The Mandarin stated – “Fewer employers are willing to hire older workers than the last survey four years ago, with the number reporting no age restrictions jumping from 29% to 55%, says the report published by the Australian Human Resources Institute and the Australian Human Rights Commission.” That was only in 2018 and I can tell you this thinking was status quo in 2019 and right up until this pandemic hit.

Now do you see the real problem on our hands all around the developed world? The problem is that we discriminate against people that are highly talented, quite young and we are shortening everyone’s careers in half as we all live longer and longer. If you are thinking this sounds like The Twilight Zone – you’d be right, except it’s just the truth.

Maybe you are thinking so what? Well, the issue of losing a job and not being able to recover means that your life and income status could be substantially shocked for the worse, you can become poorer than you could have anticipated very quickly. Hopefully you are getting the picture now.

I see the problem as an organizational and a national culture issue.

In that same article Dr Kay Patterson, Commissioner of Age Discrimination at the Australian Human Right Commission says “it was disappointing that more than half of the respondents said their organisation has no transition to retirement strategy in place for their workers and that very few offer intergenerational management or unconscious bias training to staff.”

That would be true here too, in the U.S., as I point out in my book.  Lacking these strategies means companies have not been focusing on the long-term well-being of their employees for quite some time and that they have had their priorities in other places.

The article continues to back up my own research by stating “Workforce planning that includes succession planning is regarded as a core strategic human resource activity, yet the data in this study leads to the conclusion that organisations may not be giving it the attention it deserves,” says Lyn Goodear who goes on to say “If that is true, it’s a conclusion that should sound an alarm signal to HR practitioners with respect to organisational sustainability.”

Now, if organizations were not thinking about the long-term health of employees when times are good, where does this leave the workforce in today’s COVID environment? And, will society become a less discriminatory culture or will ageism get worse?

Some studies show that there are positive stereotypes that exist about older workers; for example: middle aged and older folks are quite sociable, very reliable and loyal and want to stay longer in their career roles than younger workers.

But, that said, the majority of stereotypes associated with older workers are negative: less competent, less productive, unable to use new technologies or learning new things, cognitively and physically limited.

Here’s the bottom line: Most of these stereotypes were used 30 years ago – seriously. They are so old; they should be retired!

Simply put, the so-called “older people” who are now in their 40’s and 50’s are Generation X who made the internet and the simplicity of it all so incredibly easy to use and the oldest Millennials!

But here’s the worst part; many of the people in organizations who should know better are in the people strategy business. They should know these are illegal discrimination tactics and strategies that are only in place today to undermine segments of the population.

The last thing to consider is this: Now, with remote workforces that may be growing, will these professionals make these same false and bias claims? The time for discrimination must end – if not now, when? 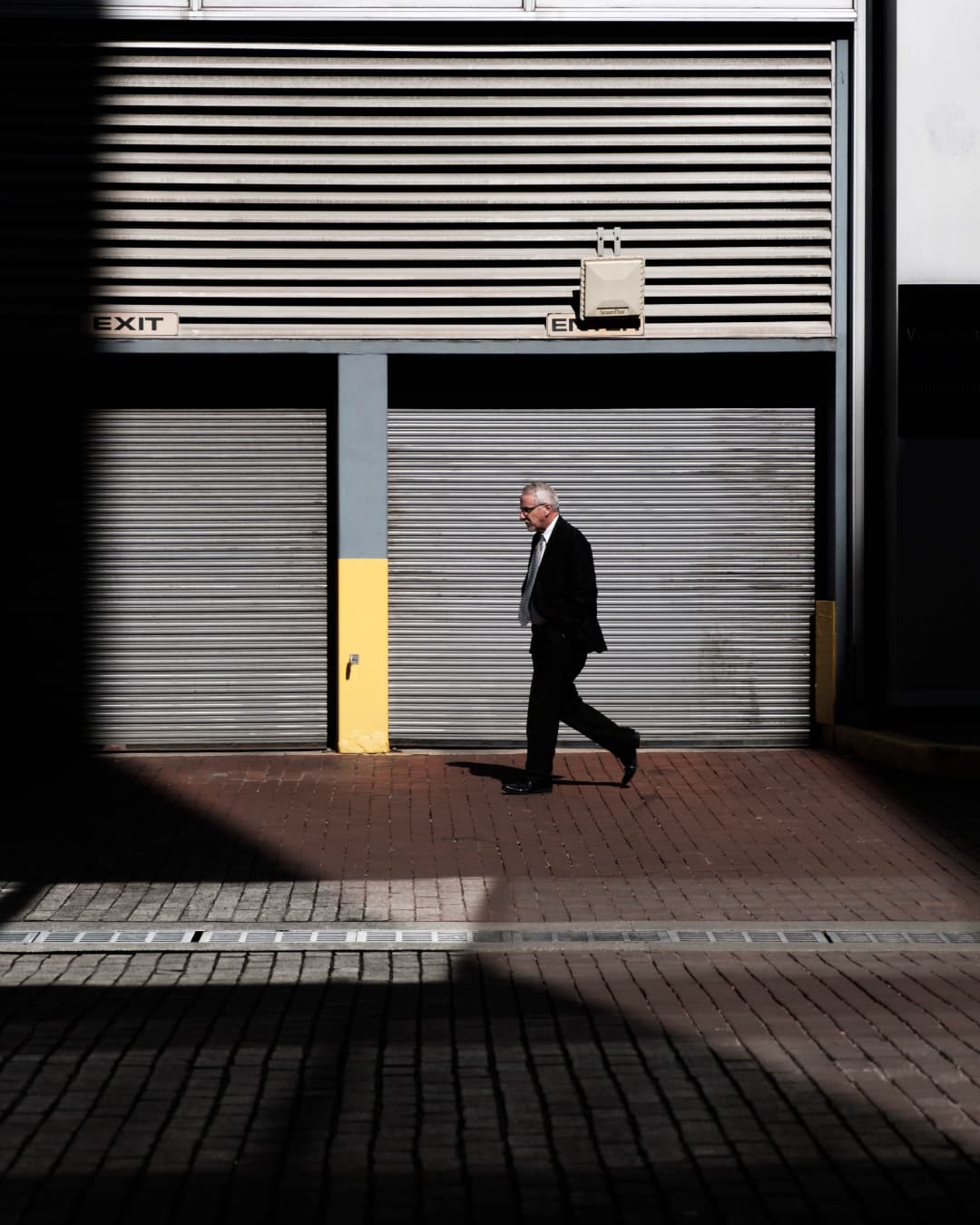 So, in closing; I’ll ask this: Are you working for a company that’s planning for your transition or your abrupt exit strategy? When you find yourself out of work, chances are excellent you won’t see it coming. Food for thought.

Singh is a leading expert in the field of Human Capital Management & Employee Engagement strategy and has been a trusted adviser to hundreds of companies. Singh is the author of the Amazon 3x top 10 best seller on Modern Workforce and Employment; YOUR FUTURE IN PIECES and his “multi-gen ageism” advocacy website can be seen here: https://inclusionix.com/

Vinay studies Adult Learning & Leadership and Employee Engagement strategy at Columbia University where he is constructing the next big meta trend model to supercharge workforce culture and productivity. Connect with Vinay: https://bit.ly/2mR2nHv