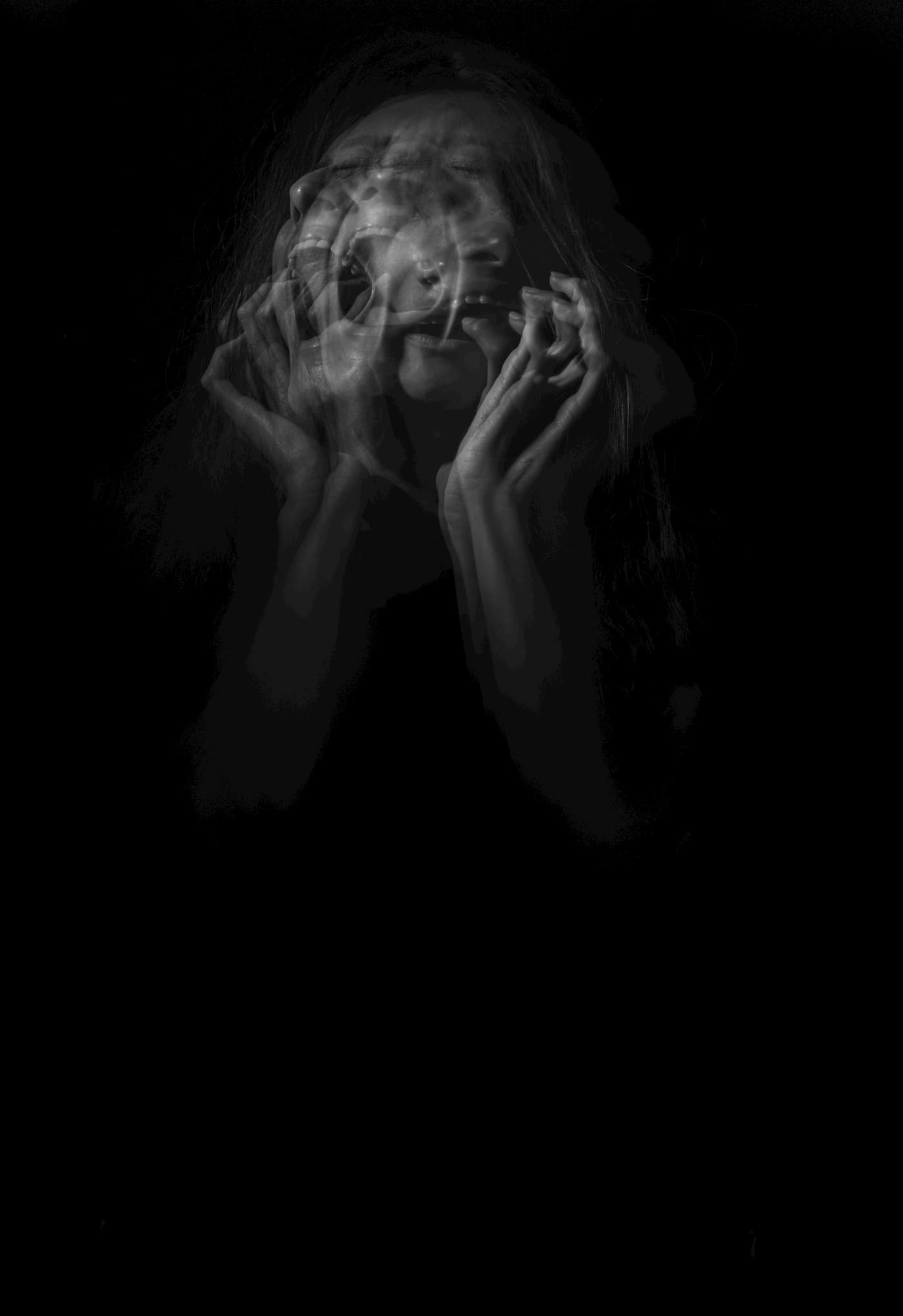 What makes a society despise their elders within their own country? Our current culture is a recent phenomena; we where did we go so wrong? Have we dumbed ourselves down to the point where we act as though we don’t realize we are all getting older. What makes us collectively do nothing by ignoring our Ageism problem; do each and every one of us seriously not care that we will be discriminated against and disprised for…getting older!? Is there a greater waste of human knowledge and experience? Now Ageism has crept into and fully saturated the middle aged. We are allowing media and culture to dictate to us that we are older than we actually are. This is the 21st Century and it’s not shaping up to be a better world for the vast majority of the human population.

A growing tidal wave of discrimination from hate and intolerance to blindly ignoring the presence of elderly folks is destroying the fabric of who we are as human beings; and surely this is setting up our nation for an inability to compete on a global scale against other countries. Many countries promote their elderly and studies show that middle and older aged folks can participate and have incredible value well into they’re 80’s. After all, we are all longer…notice I didn’t say better. Ask yourself, do you want to live in a place that discriminates against people that are 40 yrs of age and older? Is that you in the not too distant future?

We must ask ourselves, when did we decide we don’t want to be a world leader of inclusion of all people anymore? Why do we want to live in a place where we have children who, quite frankly, dispise our own age group? Well, that’s what’s happening in American, and many countries, to their own National detriment! Ageism and Ageist attitudes are winning over many societies today. Is this the prosperous 21st century we wanted for ourselves in America and abroad?

If you are confused about this and thinking, wow that’s a lot of food for thought. But these questions need to be contemplated and asked – it’s time to shock our systems because this is the truth and the reality of America in 2020, and many other countries are also in the same discriminatory state. Understand this very clearly: What is happening is our corporate and social culture – Ageism – is a main societal root of many other problems and what is currently transpiring will surely rob you of your ability to generate an income in the future. Think about that because it’s NO JOKE.

That right, YOU GEN X are on deck!  Millennial’s, you’re not far away! 1 out of 5 (20%) of Baby Boomers, are struggling in retirement and will have to work till the day they die. How’s that for your retirement and golden years? My personal prediction is that it moves upward 5 basis points to 25% and that will be 1 out of 4 Baby Boomers and Gen Xers will have to live paycheck to paycheck till death with no retirement. All the while the Income Inequality continues to run rampant. What a wonderful world to grow older, just to be ignored, disprised and struggle for decades! This is what we are all working for tirelessly?

Working till your last breathe instead of enjoying your golden years….how about you GEN X, feeling the pain yet?  Yeah…you are.

No, no, no – there’s more coming, just wait for a moment!  Millennial’s have ignored Ageism? Guess who’s waiting to discriminate against you! Yes, the Millennial generation are now getting ready to enter their 40’s.

During the last decade Ageism has blown up! Get ready for a Heavyweight punch to your mind and soul like you never dreamed.  That’s right. 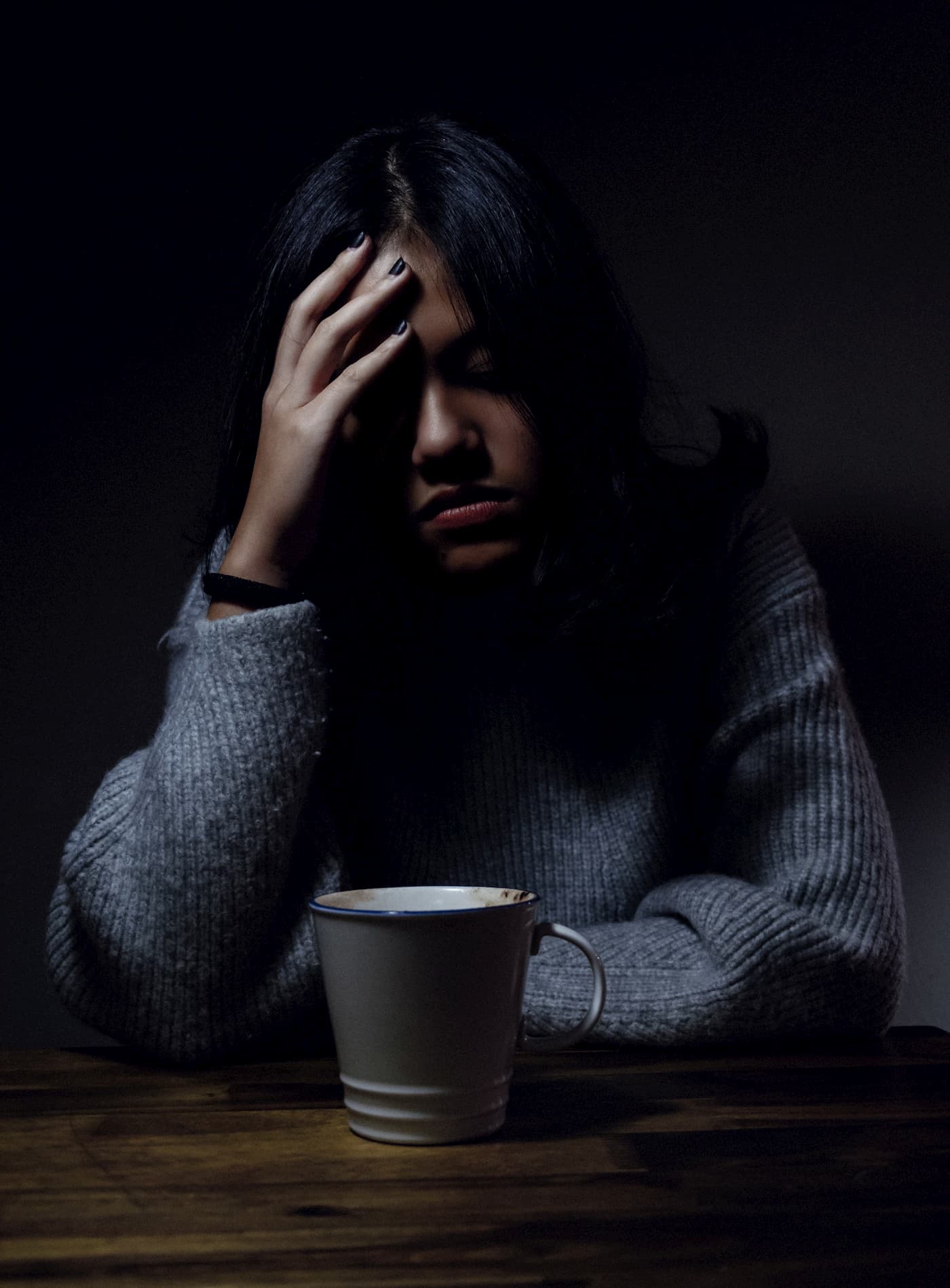 Now you might be saying, well, people that are at the retirement age of 65 should retire. But today, 45 is the new 65 for a large portion of the middle class. Don’t believe me? Dice reports that …“nearly two-thirds of tech workers aged 40-45 worry their age will hurt their continuing career, a number that skyrockets to nearly 90 percent for those over the age of 50.”

See, Age is a protected class, just like any other class – like gender and ethnicity and it starts at age 40, under Federal U.S. law.  But this is the NEW modern version of Ageism of the 21st century is targeting MIDDLE AGED FOLKS TOO!  Is your stomach turning yet?  It should be.

We are entering a new and very horrifying decade to come. The billionaire class will become Trillionaires and more than 90%+ of human populations will live in  struggling classes, falling into and suffering as a large  “Debt Class.”

What a wonderful perversion of society.  Thanks you as well to the 2018 U.S. tax plan, for strengthening the extreme ultra rich and disregarding the majority in the United States.

Better start learning about how Ageism and Income Inequality will affect YOU and many of the people around you!

YOUR FUTURE IN PIECES THE BRUTAL TRUTH: HOW AGEISM AND INCOME INEQUALITY ARE DESTROYING AMERICA IS AVAILABLE ON AMAZON NOW!

Learn more about whats happening to your economic future at https://www.risingmiddleclass.com/